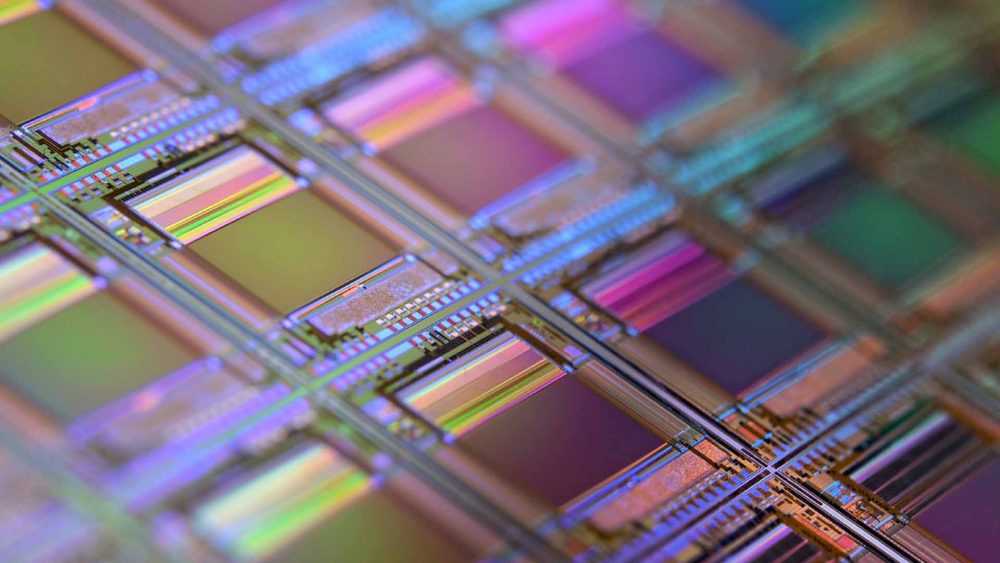 These chips will be more powerful and power-efficient than their predecessors and will target low-power computing applications before making their way to smartphones. They will be based on Samsung’s Gate All Around (GAA) transistor architecture which should increase performance by 23% and reduce power usage by 45% compared to 5nm chips.

The 3nm GAA is one of Samsung’s biggest generational improvements in years. The last time we saw such a leap was while transitioning from 10nm chips to 7nm.

We will continue active innovation in competitive technology development and build processes that help expedite achieving maturity of technology.

Samsung’s push to be the first in the market with 3nm technology is an attempt to match up with TSMC, which is one of its biggest semiconductor rivals. TSMC currently holds more than half of the global foundry business by revenue and is an exclusive supplier for Apple.

TSMC plans to mass-produce 3nm chips later during the year and it remains to be seen how well they will fare against Samsung.