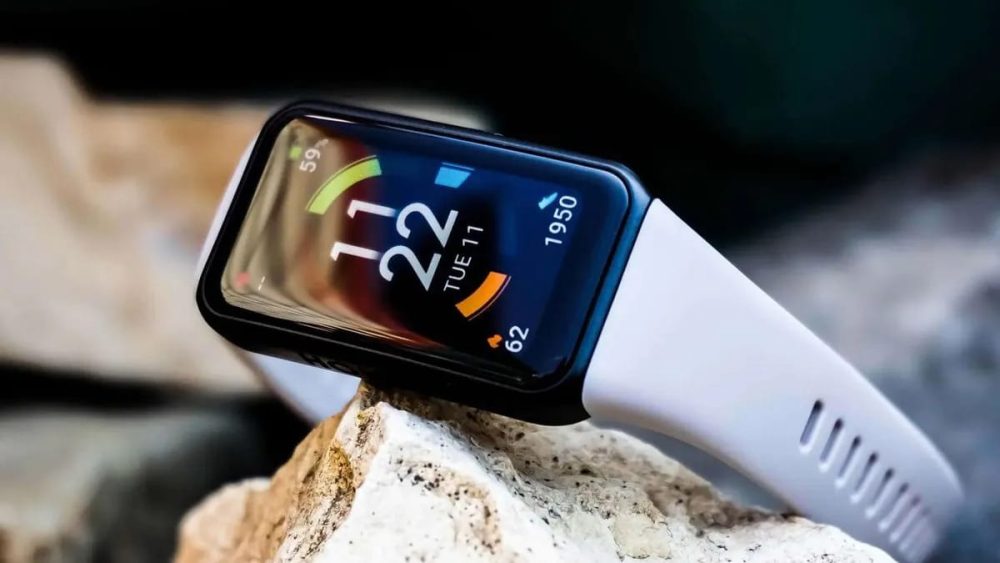 Xiaomi is launching a Pro version for its recently unveiled Band 7. The new Band 7 Pro will launch next week on July 4 alongside Xiaomi 12S series.

The confirmation comes from a teaser image which shows the watch’s design as well as a launch date. According to the image, the Band 7 Pro will ditch the usual fitness band looks in favor of a smartwatch appearance. The dial is bigger and wider than before, making it look like a traditional smartwatch. 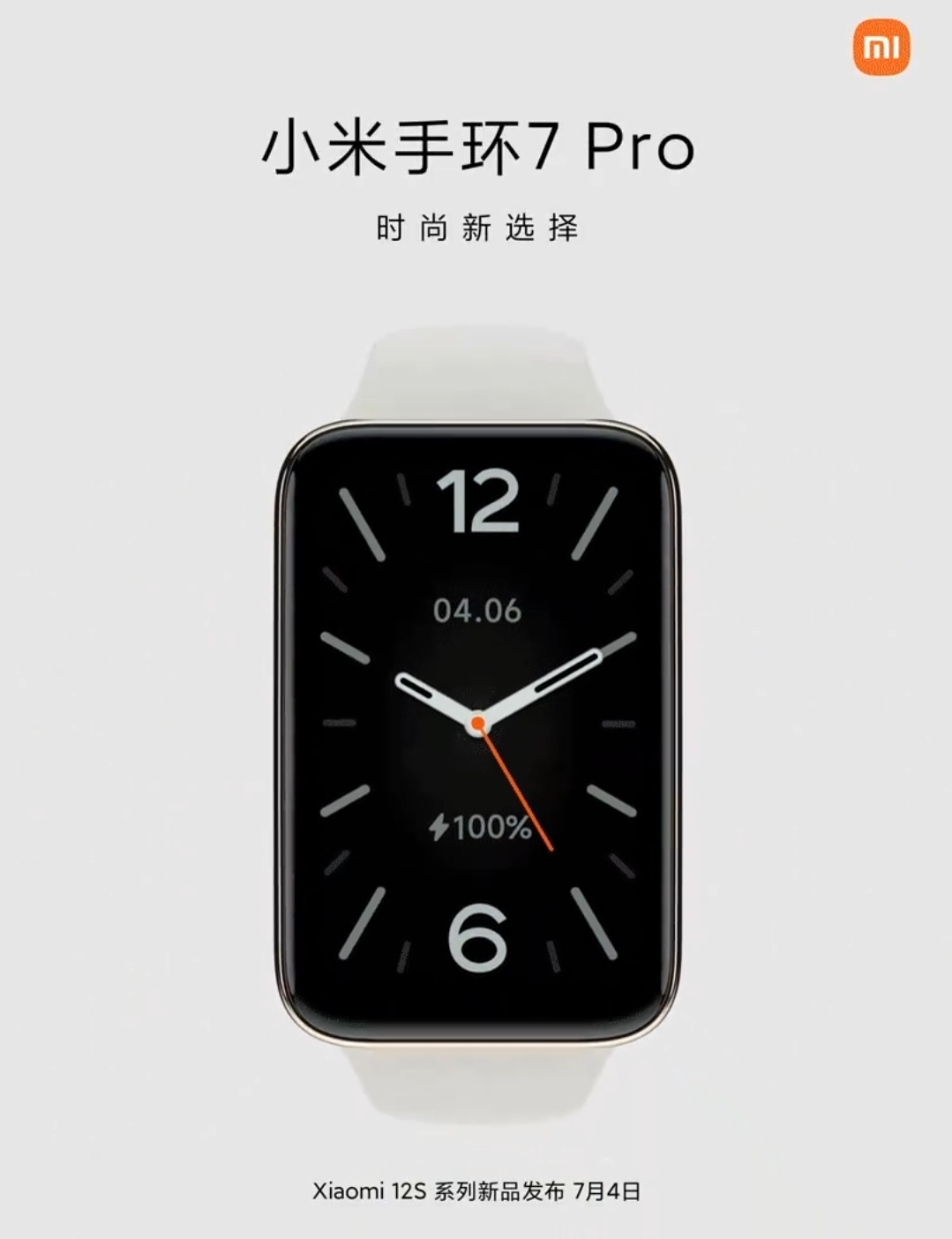 Previous reports have tipped the features you can expect from this fitness band including built-in GPS support and a larger battery compared to the vanilla model. The band is expected to feature a premium build and a buckle-style strap. It will be available in Black and White color options and we can also expect the usual health and fitness tracking features. 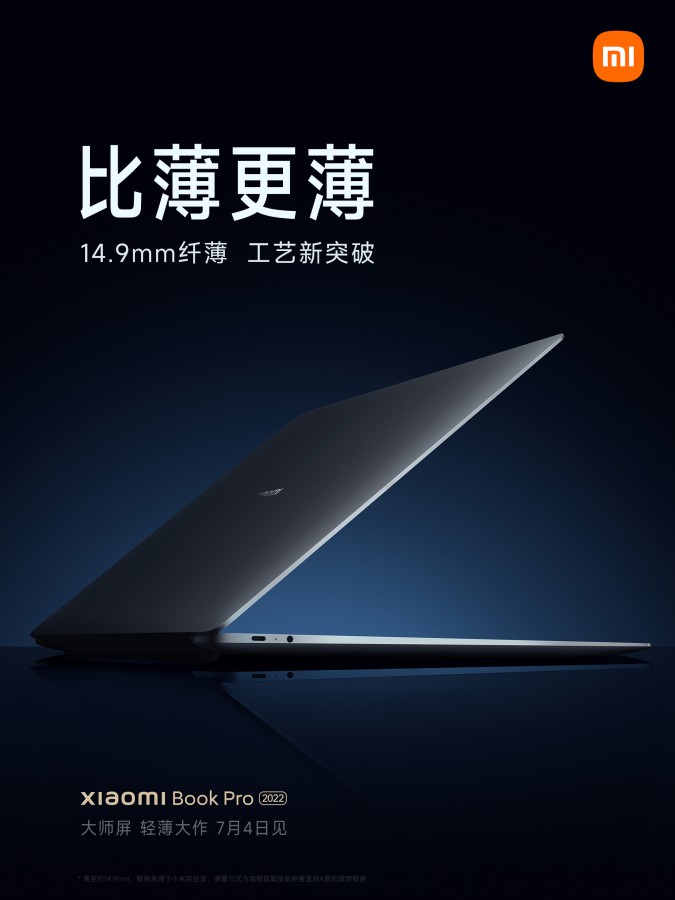 The Chinese brand is also planning to launch the Xiaomi Book Pro 2022 at this event, a premium laptop with a 14-inch 4K OLED screen. The laptop will be a MacBook Air look-alike with a thin and light metal unibody design and a USB C connector on the side alongside a headphone jack.

There are no other details as of yet, but we expect to learn more as the teaser campaign continues.