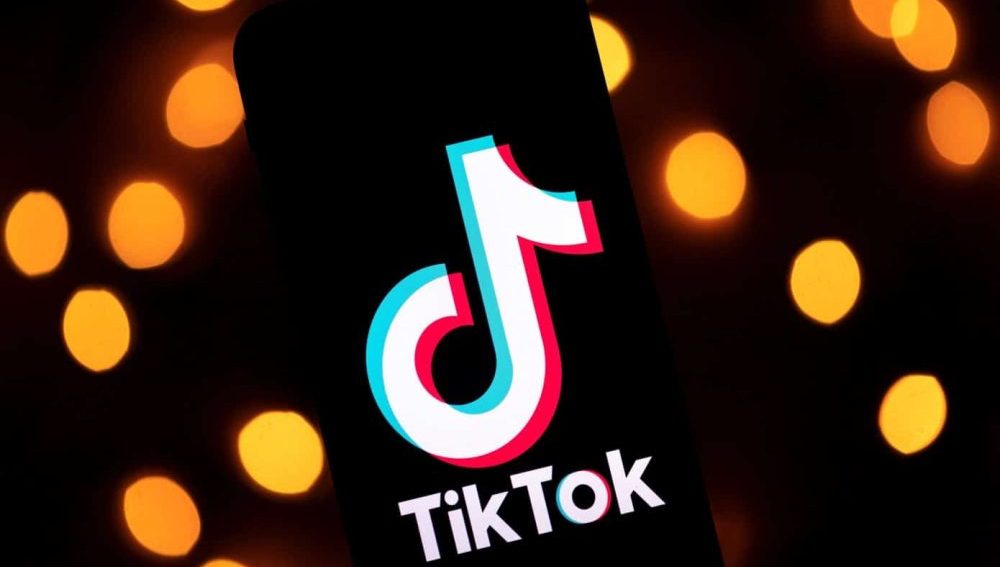 TikTok is coming up with new ways to attract users and keep its loyal fans around. The social media platform is now planning to add HTML 5 mini-games to keep you amused while browsing videos.

A TikTok spokesperson commented on the development saying:

We’re always looking at ways to enrich our platform and regularly test new features and integrations that bring value to our community. Currently, we’re exploring bringing HTML5 games to TikTok through integrations with third-party game developers and studios.

The comment makes it clear that TikTok has already partnered with third-party game developers and studios to bring mini-games to the platform through integrations. Users will be able to play these games inside the app and they will be discoverable through a creator’s video.

At the time of writing, TikTok is working with Vodoo, Lotem, FRVR, Nitro Games, and Aim Lab for proper implementation.

Rumors about TikTok’s HTML5 mini-games have been going on since the start of the year. Mobile game developer Zynga partnered with TikTok to launch Disco Loco 3D, which is a game similar to Zynga’s other popular title High Heels. TikTok has now partnered with a lot more developers and studios and there are still discussions going on to bring more to the table.

Once the feature is implemented, it will certainly give TikTok an advantage over its competitors.