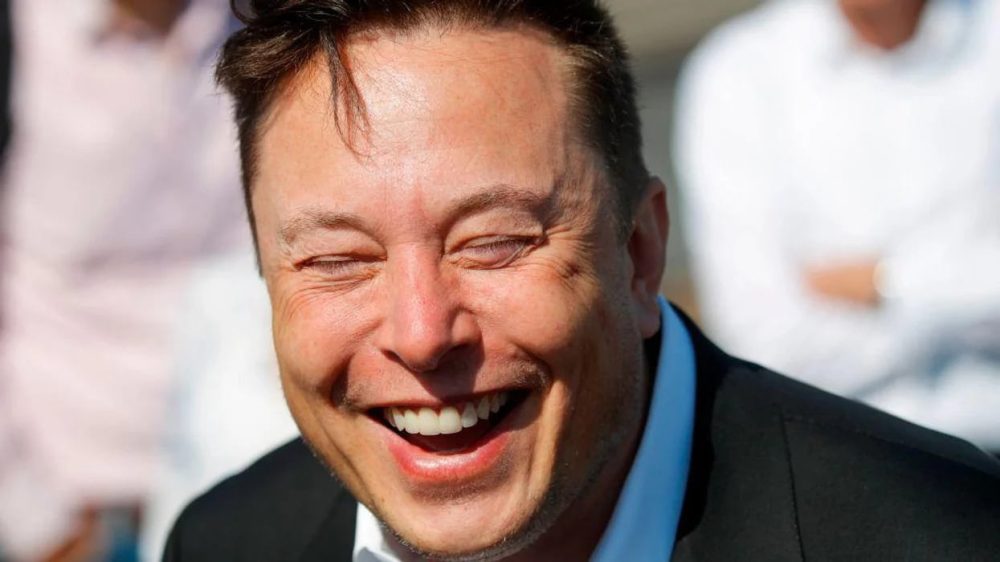 Pakistani memes have always been popular online, but a select few are even famous around the globe. Friendship Ended with Mudasar, for instance, is one of the memes that is known almost everywhere. Angry Stadium Guy is also one of them.

Elon Musk, being a meme lord himself, has recently used the popular Pakistani stadium guy meme in his latest tweet. The tweet criticizes the US government for trading a Russian war criminal for free while putting a female basketball player in jail for cannabis use.

Maybe free some people in jail for weed here too? pic.twitter.com/AYo0ZC79lZ

The tweet is about a female basketball star Brittney Griner who plays for US Women’s National Basketball Association (WNBA). The 31-year-old was arrested at Moscow’s Sheremetyevo airport on February 17 after vape cartridges with hashish oil were allegedly found in her bag.

Last week, the Biden administration offered Russia to bring back Griner and former US marine Paul Whelan, another jailed American overseas. The details of the deal are still unclear, but Russia has apparently shown interest in releasing the two Americans in exchange for Viktor Bout, a Russian arms dealer who is serving a 25-year sentence in a US jail.

Exchanging a war criminal for someone who was only caught with some weed, is what prompted this meme from Musk.