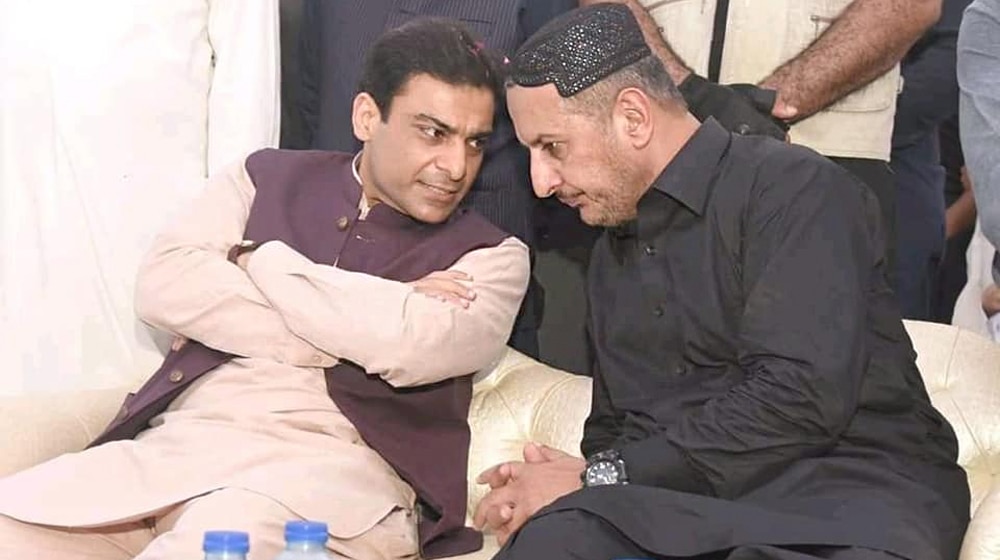 The Federal Government has appointed Sardar Jamal Khan Leghari, the brother of a Pakistan Muslim League Nawaz (PML-N) leader, Awais Ahmed Laghari, as the chairman of the board of directors (BoD) of Multan Electric Power Company (MEPCO).

The document states that the Ministry of Power has reconstituted the 13-member BoD of MEPCO for three years.

Similarly, Asghar Laghari, Muhammad Jabir, and Amad du Din would be consumer representatives, and the chief executive officer (CEO) of MEPCO would be the Executive Director.

Meanwhile, the representatives of power, finance, and the government of Punjab would be non-executive directors.

Another document states that the Cabinet has also reconstituted the 13-member board of Gujranwala Electric Power Company (GEPCO) under the chairmanship of Muhammad Shoaib Butt.