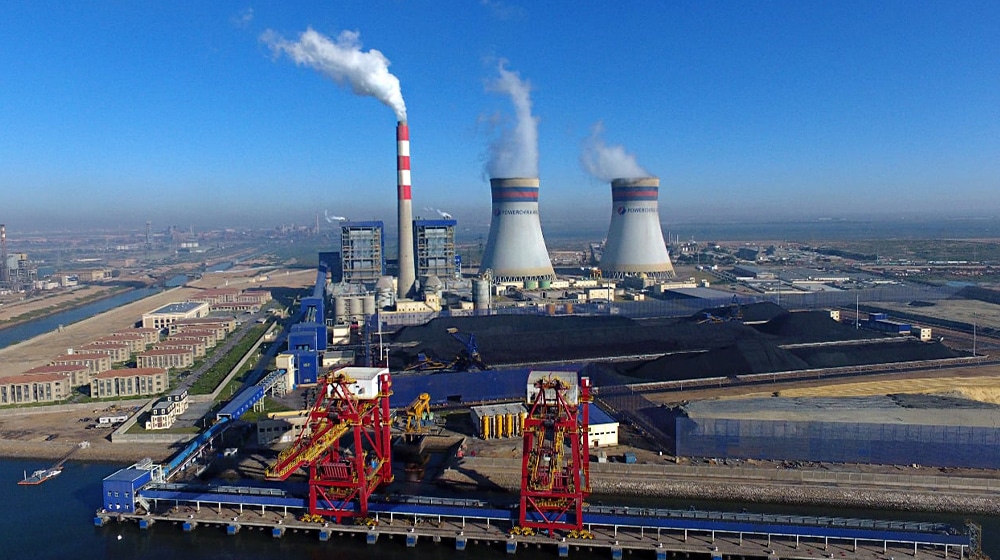 The first unit of K-Electric’s Bin Qasim Power Station-3 (BQPS-III) is currently offline following a fault identified during a test conducted as part of the plant’s commissioning.

K-Electric issued a statement in this regard, as per which, “The development arose during testing being performed by Siemens AG as part of the final stages of commissioning. Representatives from the Siemens AG and Harbin Electric International, the contractor’s consortium, immediately initiated assessment. While the plant is still under Test Run, we are closely monitoring the progress and have full confidence in the team of global experts tasked to resolve this on priority. Early assessment confirm that the fault is isolated to a section of gas turbine. Restoration time is currently estimated at 8-10 weeks. A detailed root cause analysis is also underway.”

It is pertinent to mention that the unit had achieved full load multiple times in July. Currently, the power supply to the city is as per the routine schedule announced on 30 June and is available on K-Electric’s website.