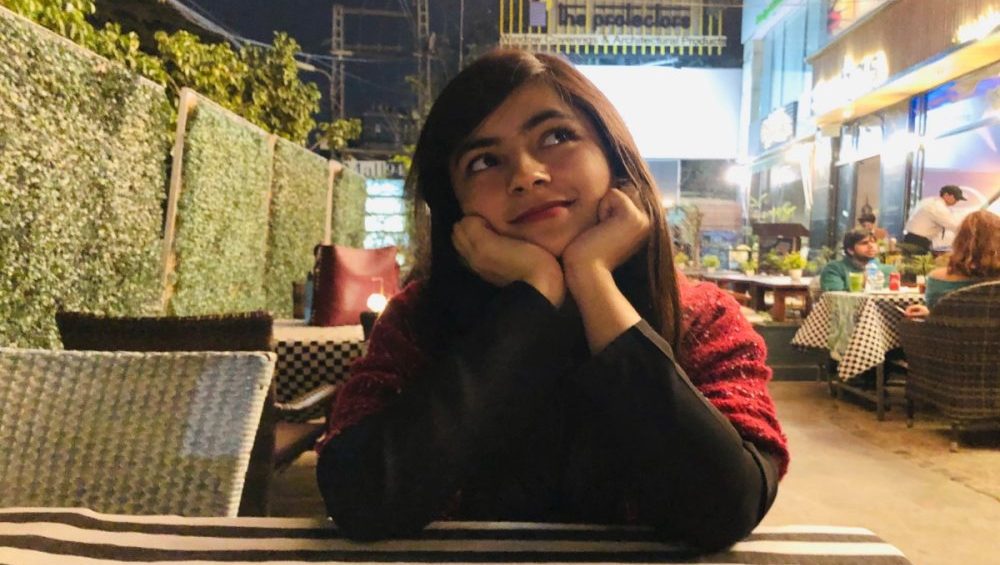 Pakistani data engineer from Sadiqabad, Shafiqa Iqbal, just got hired by Google through LinkedIn. The young university graduate is making Pakistan proud and she is now working at the Google office in Warsaw, Poland.

Iqbal has also worked as a top-rated seller on Upwork and represents Pakistan as the Global Ambassador of Women in Tech. Some even call her Pakistan’s Wonder Woman for that reason. The data engineer worked on backend development, database migrations and development, ETL pipelines, cloud solutions, and logical programming throughout her career.

Before Google reached out to her on LinkedIn, Iqbal had about 2.5 years of experience. Google hired her after a rigorous interview and she was finally hired to work in Google Poland’s Warsaw office.

Unfortunately, Iqbal’s internet was not working properly during her interview with Google. She disconnected from the meeting while the interviewer was asking her concluding questions. Luckily, the interviewer was indifferent about the matter and said that no one should undermine Iqbal’s talent and that she is an ideal employee for Google.