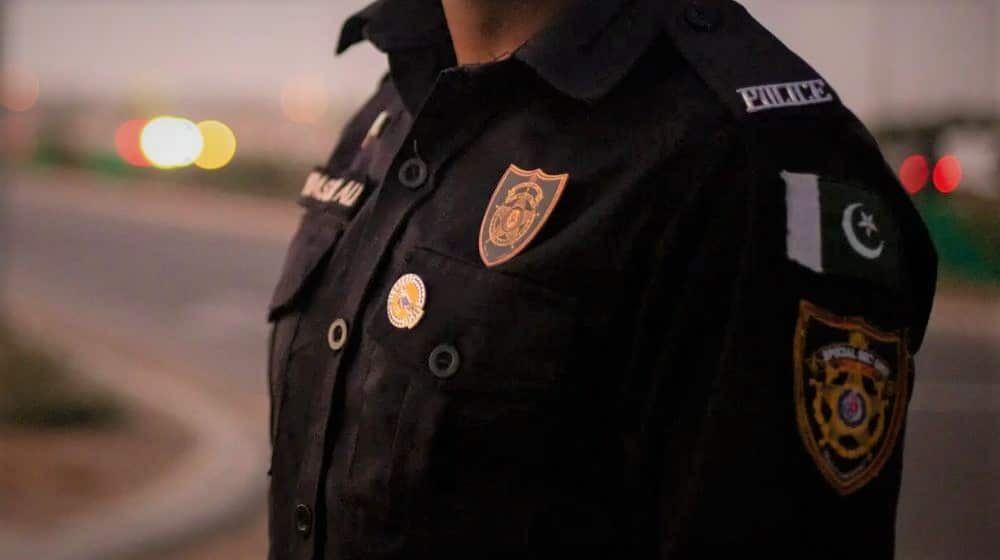 A gang, whose modus operandi is impersonating the police to rob expatriates returning to the country, has re-emerged in Islamabad after a period of dormancy.

It was known to target people living in the rural areas nearby. It would then follow them, stop midway and loot them in deserted areas.

A resident of Mangal Kallar Syedan, Rawalpindi, namely Amir Shahzad, reported such an incident to the Islamabad police when he arrived in the federal capital on 31 July from Saudi Arabia, where he works as a laborer.

He stated that while he was on his way home along with his family, including his brother Asim, and another person called Muhammad Numan, three people signaled them to stop, but they did not.

We were chased down by them at the GT Road, the same car came in front of our car.

He recounted that one of the chasers holding a wireless set in his hand signaled them to stop, whereas the person driving the car was in a black uniform and claimed that they belonged to a law enforcement agency (LEA).

ALSO READ
An Exemplary Account of Transformation in Public Sector

According to the victim, the unidentified men wanted to search the car he was in. He detailed that the man with the wireless device deprived them of SAR 10,000, a residence permit (iqama), a driving license, an ATM card, and even food.

The robbers then sat in the car and fled the scene.