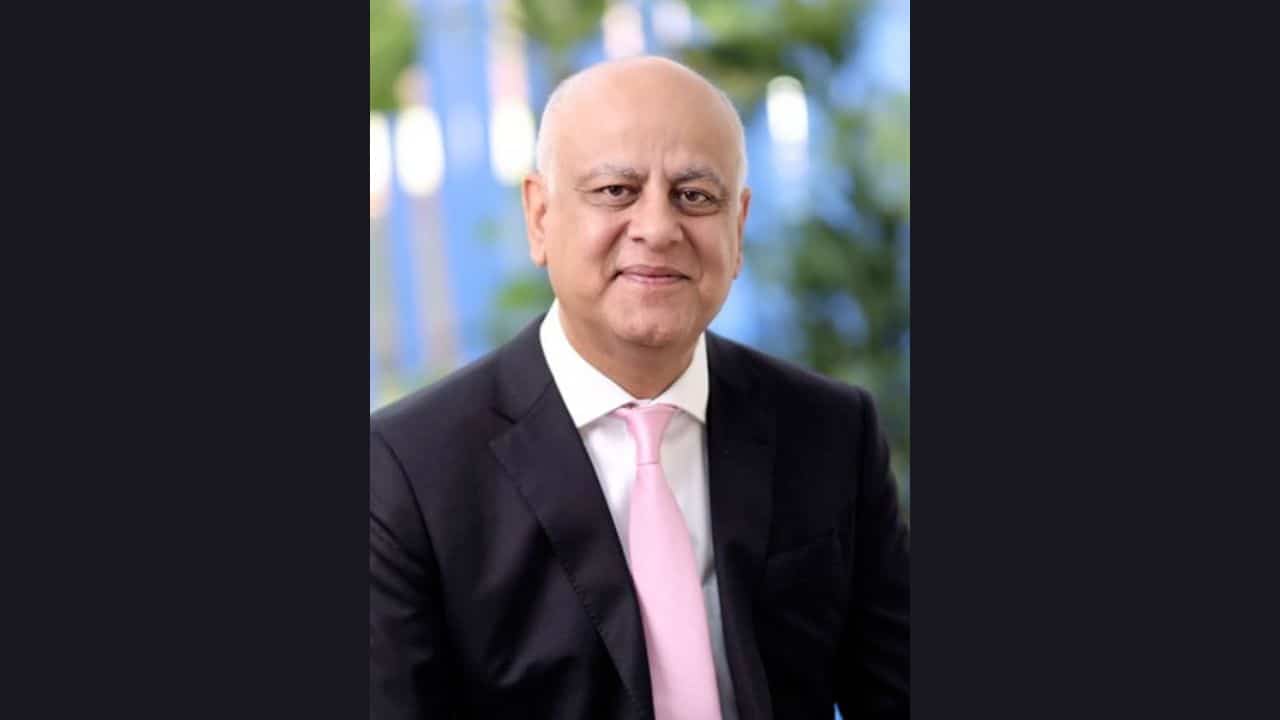 Public Sector in Pakistan has always been criticized for its inefficiencies and lackluster performance in many instances. There has been a lot of talk about reforms in the last many decades but no real breakthrough has been achieved.

The reforms in the public sector in a nutshell have never moved beyond speeches and policies. But very recently, there has been a silent revolution rolling out as a very rare exception. This is happening at Sui Northern Gas Pipelines Limited (SNGPL).

The company was lucky to have a competent Chief Executive appointed some time ago. Ali J. Hamdani proved to be the real game changer for this struggling organization.

A major reform program is being undertaken at SNGPL which is already yielding fruit. SNGPL lately has announced fabulous profits and dividends, among other things.

He is an engineer by profession and has a proven track record of positioning organizations for success. Hamdani remained associated with names like Siemens AG, Linde Healthcare, and Schneider Electric during his career.

His rich and diverse work experience coupled with his work capability turned him into one of the most successful heads of the organization.

It has been during his tenure that under the three-year UFG Reduction Plan, Sui Northern took up a mountainous task. Many localities within the company’s franchise areas, particularly those in Khyber Pakhtunkhwa, were the major challenge.

Hamdani had several meetings with the provincial government, political influence of those areas, and law enforcement agencies to materialize a workable strategy.

It was decided to launch meterization campaign in selected areas of the province to discourage gas theft.

The campaign greatly contributed to tackling the menace of UFG. Additionally, the regions were issued strict advice to not tolerate gas theft by any industrial consumer.

Immediate raids were made on the industrial premises which were found to be involved in a heinous crime.

The collective efforts have finally borne the desired outcome in the form of a huge reduction in UFG from 12.32% to 8.6% which translates into approximately 15 BCF.

UFG reduction is by no means an ordinary success as the continuous increase in it has the ability to sink the entire company alone.

This success couldn’t have been made possible without the introduction of effective use of technology at all levels that helped in the eradication of malpractices and placement of effective controls along with access to real-time data.

Another very common reservation about SNGPL was its problematic customer service. Ali J. Hamdani was very focused on this point from day one. He emphasized revolutionizing customer services through the effective utilization of technology.

Another important development is the introduction of ‘SNGPL ConnectOn’ mobile app which enables customers to apply for gas connection, check bill history, pay bills, and lodge complaints with just a single tap.

As if this was not enough, MD SNGPL Ali J. Hamdani was directed to introduce kiosks at popular spots which are frequented by the general public.

As a pilot project, the first kiosk has already been placed at Lahore’s largest shopping mall. Customers can access all essential services at these kiosks.

MD SNGPL understands the importance of human resources very well hence his focus is on nurturing a culture of learning and development in order to develop a highly capable pool of manpower that can compete with any market player under any circumstances.

To encourage newcomers in the organization, Ali J. Hamdani took immediate measures to eliminate all forms of financial disparity and enhance transparency and this is a very welcoming move in the right direction.

Understanding the shrinking space due to the opening up of the energy sector to independent players, Ali J. Hamdani is now focusing on business diversification.

It is pertinent to mention that it is very difficult to find as highly educated, skilled, and experienced manpower as SNGPL has in the gas transmission and distribution sector of Pakistan.

Hamdani wants to use this factor for business diversification. SNGPL is flexing its arms to come up as a contractor for large-scale oil and gas-related infrastructure projects.