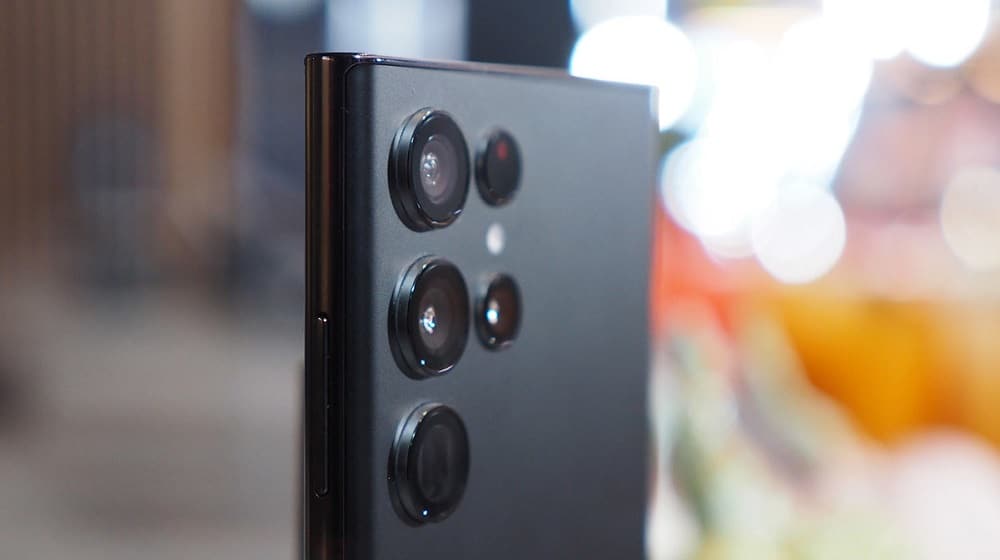 Samsung is going to introduce a 200MP camera with three sensors in the Galaxy S23 Ultra flagship next year. The company will use the ISOCELL HP2 camera sensor.

In the past 10 years, Samsung has introduced two 200MP camera sensors, however, according to the popular tipster Ice Universe, a third new 200MP sensor will be implemented in the Galaxy S23 Ultra flagship next year. Although the HP3 version is already available, the company has named it ISOCELL HP2.

ISOCELL HP3 came with a smaller footprint of about 1/1.4” which is 20% smaller than its predecessor. The design came with quick auto-focusing capabilities in addition to the quad Bayer-layer cluster that recognizes differences in vertical and horizontal directions.

The ISOCELL HP1 was launched earlier and will be featured in Motorola smartphones due to launch this month. According to the latest news, Motorola has canceled the launch event, which would showcase flagship phones with Samsung’s 200MP camera. The company hasn’t shared a new launch date yet.

Coming back to the Samsung Galaxy S23 Ultra, it will be the first to implement the new 200MP sensor. According to a report, S23 will have the same telephoto camera as the S22 Ultra with only the main camera getting an upgrade. The periscope camera will have 10x magnification with 10 MP resolution.