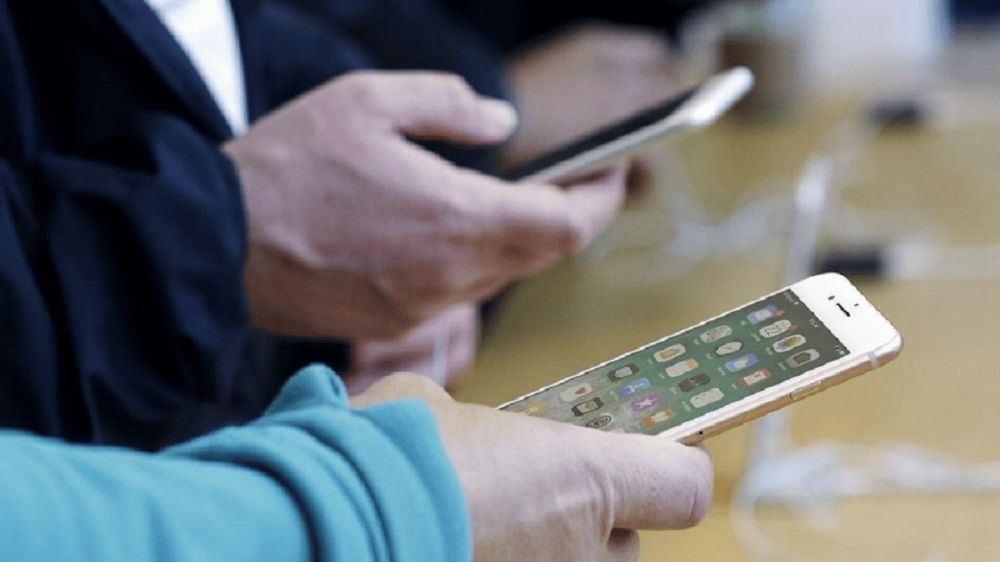 In a research study published in the Journal of Experimental Psychology, Sam Gilbert, senior author of the research, showed that smartphones and other digital devices boost memory skills.

While speaking to the media, Sam said,

We found that when people were allowed to use an external memory, the device helped them to remember the information they had saved into it. This was hardly surprising, but we also found that the device improved people’s memory for unsaved information as well.

According to him, people save additional important information on digital devices to help them remember, however, unsaved information was retained better as well.

Researchers experimented with a memory task using a touchscreen digital tablet or computer. 158 volunteers participated in it between the ages of 18 and 71. They gave 12 circles to participants and instructed them to put these circles on two sides named “high value” and “low value”. The participants dragging the circles to the high-value side get 10 times more money than those on the low-value side.

The participants performed the task 16 times. They were allowed to use their memory to memorize the circles half times and their device memory for the other half by setting reminders.

Far from causing digital dementia, using an external memory device can even improve our memory for information that we never saved. We need to be careful that we back up the most important information. Otherwise, if a memory tool fails, we could be left with nothing but lower-importance information in our own memory.