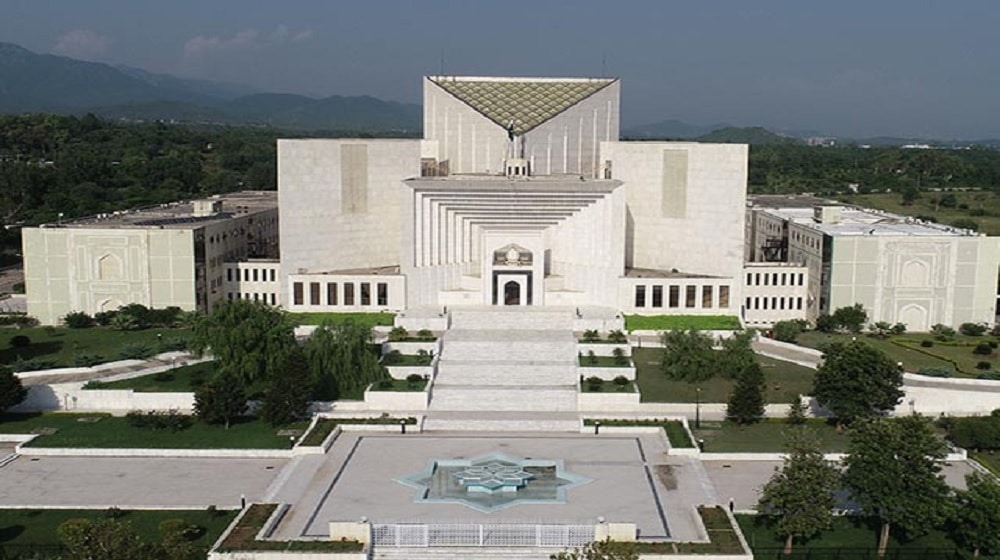 The Supreme Court of Pakistan ruled on Wednesday that a wife has an absolute right to be maintained by her husband under Islamic law as long as she remains faithful to him and fulfills her matrimonial duties.

Justice Syed Mansoor Ali Shah wrote in a judgment, “A Muslim husband is bound to maintain his wife even if no term in this regard is agreed to between them at the time of marriage or she can maintain herself out of her own resources”.

He was part of a three-member SC bench chaired by Chief Justice (CJ) Umar Ata Bandial that heard an appeal by a person called Haseenullah against a Peshawar High Court (PHC) ruling on 9 March 2020.

In the verdict, Justice Shah stressed the Holy Quran’s point that men are the protectors and maintainers of women because Allah has granted one more physical strength than the other, which is why men need to support women financially.

The ruling also detailed that the Holy Prophet (PBUH) had ordered Muslim men to properly look after their wives and pronounced it a woman’s right.

This is a male-dominated society; men since ages have always been more concerned about their rights by using religion for their own convenience, especially in matrimonial matters, but forget religion when it comes to their duty and obligation towards women.

Brief History of the Case

Haseenullah’s wife, Naheed Begum, had filed a case in a Charsadda family court for the recovery of her dower, which included four kanals of agricultural land that were mentioned in column number 16 of her nikahnama, along with financial support for herself and her five minor children.

Her husband had reportedly married again and was living with his second wife.

She had later petitioned the PHC, which had overturned the lower courts’ decrees and ordered for her dower and maintenance claims. Resultantly, the petitioner, Haseenullah, filed an appeal with the Supreme Court.

Instead of paying his wife maintenance and giving her the dower to the respondent in a civil manner, Haseenullah had been evading his legal and moral obligations on various pretexts.

The case gives an opportunity to highlight the principles, duties, and obligations of a husband towards his wife in accordance with Islamic law related to maintenance and dower, as mentioned by Justice Shah.

Speaking about the history of the dower, Justice Shah reflected how it was merely a customary marital practice in Arab before Islam and was paid as a bride token to male guardians of the bride, however, it was then reformed by Islam, upon Quranic commands of paying it as the bride-wealth to the bride herself, making her the sole owner of it.

Furthermore, Justice Shah said that the Quran also prohibits believers from taking back paid dower even if it is of a large sum. Moreover, the dower payment at marriage was an obligation imposed by Allah Almighty in Islam and was thus an inherent part of a Muslim marriage.

He had also termed the petition by Haseenullah ‘baseless’ and rejected it.