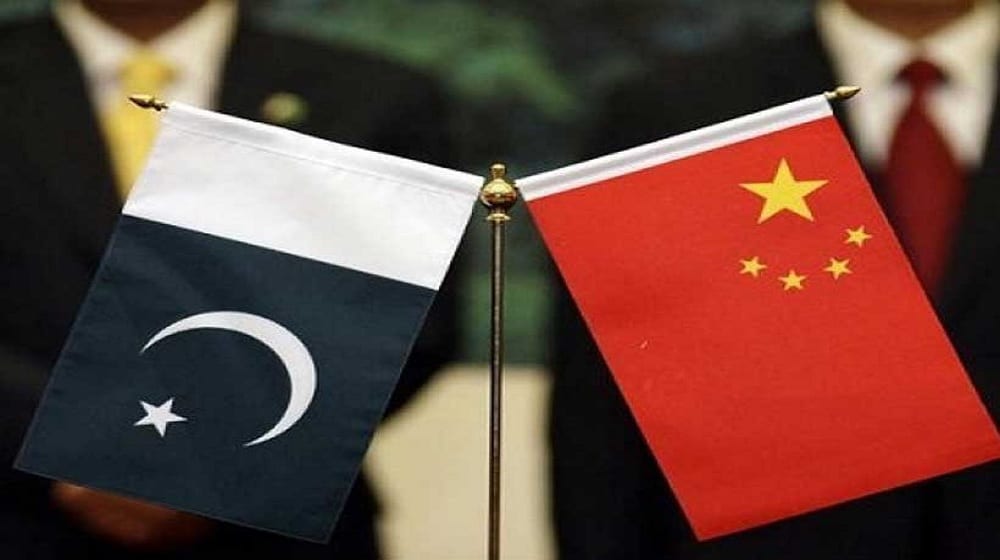 However, country-wise, China still has the largest share of net foreign direct investment (FDI) in Pakistan.

The decrease in Chinese investments was due to various reasons, including but not limited to the Covid-19 outbreak which caused a sharp decline in global economic activity. As the majority of Chinese Investments fall under the China-Pakistan Economic Corridor (CPEC) ambit, the economic disruptions and social restrictions caused by COVID-19 also impacted the pace of CPEC, thus impacting the overall investment.

The conclusion of CPEC Phase-I also impacted the outlay of Chinese investments in Pakistan. Most of the early harvest projects under the first phase of CPEC relating to power and infrastructure have been completed and CPEC is now set to enter the second phase which focuses on industrial cooperation which is a long-term endeavor and dependent on industrialization through industrial relocation from China, particularly in the Special Economic Zones (SEZs).