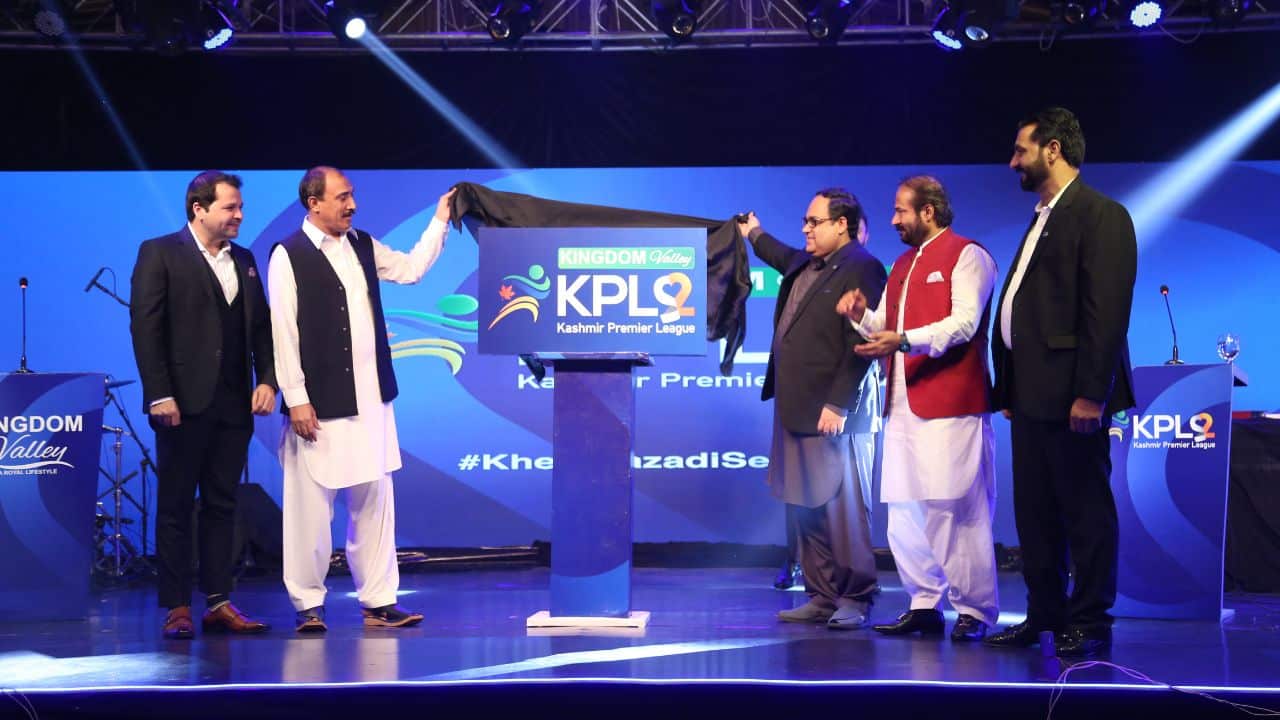 Designed to provide a quality platform for the zealous youth of Azad Jammu Kashmir, KPL’s first season was a groundbreaking success.

The league not only provided global recognition to the young cricket talent in the region but also brought about a paradigm shift in how people perceived Kashmir, specifically in terms of sports.

As KPL gears up for yet another kickass season, the league has officially dropped its much-awaited official anthem ‘Khelo Aazadi Se’ for the upcoming second edition of the league, scheduled to commence on Aug 13 and end on Aug 26. 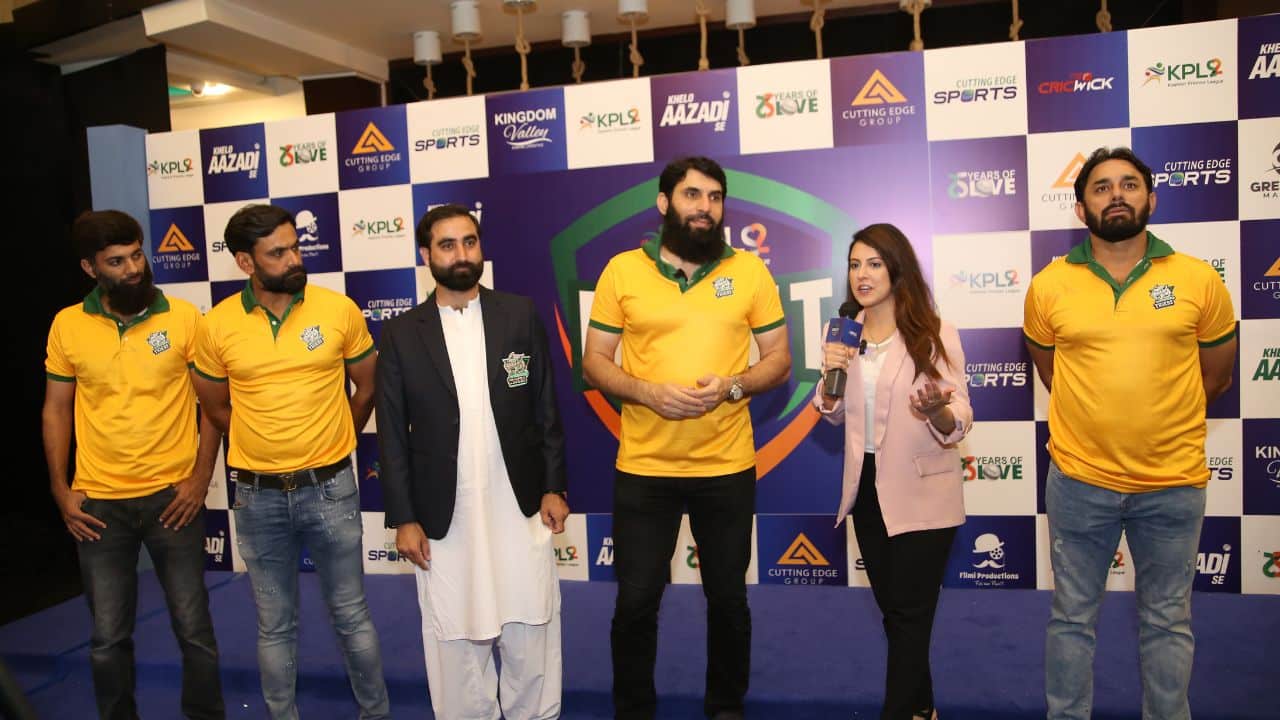 Sung by the celebrated singers Aima Baig and Sahir Ali Bagga, who never cease to amaze with their melodious voices and traditional touch in all their songs, KPL’s official anthem for season 2 is already making waves on social media.

The song boasts of love, enthusiasm, and the valley’s beautiful history of traditions, creating a ripple effect of togetherness. The song’s touching lyrics not only trigger feelings of unity, peace, harmony, and strength but also resonate with the occasion of 75 years of Pakistan’s independence.

#KheloAazadiSe, in all its glory, is a marvelous tribute to the Kashmiri culture as it promotes the music of the region and showcases some of the most breathtaking imagery of the beautiful land of Kashmir in its video.

With the addition of a brand-new title sponsor ‘Kingdom Valley’, KPL aims to bring a new energetic vibe to its brand and production in an attempt to propel the league beyond borders as well. 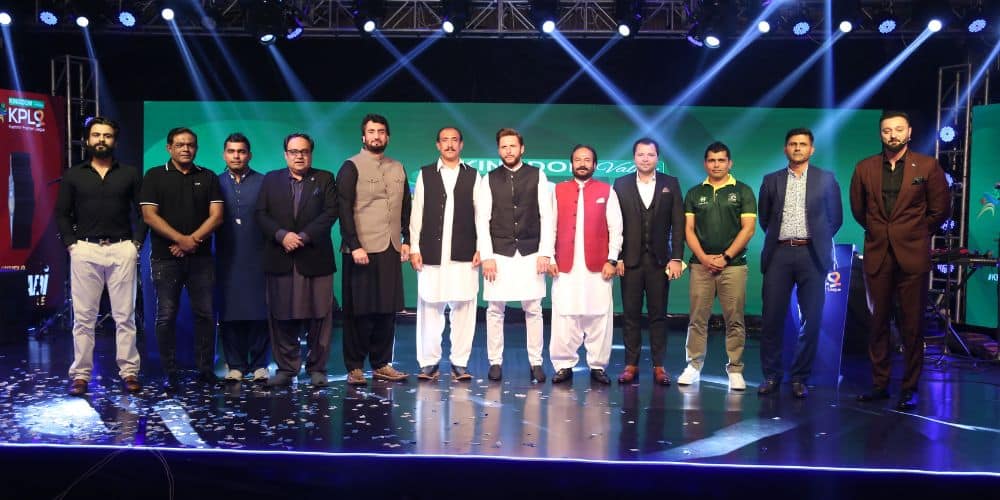 KPL – through its extraordinary, pleasing, and insightful approach with its official anthem #KheloAazadiSe – aims to create an essence of togetherness and belonging in order to reiterate the cause of Kashmir and encourage them to attain a right to self-determination.

The league’s efforts to unite the people of Kashmir through a peaceful sport such as cricket are laudable and a ray of sunshine for others to mirror. 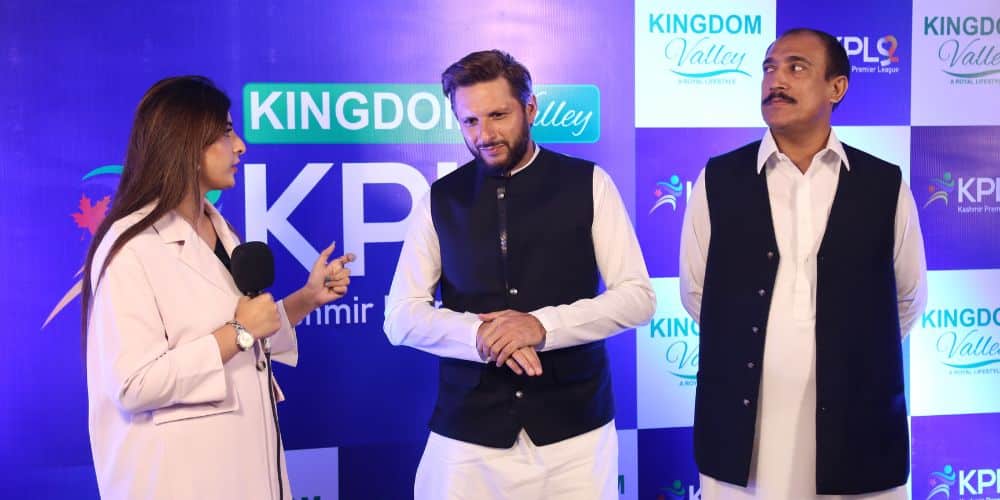 Thanks to its new broadcast and media partners, KPL is gradually becoming a global phenomenon in terms of broadcasting. The league’s noteworthy cause has made KPL one of the most viewed leagues as its showcase event was viewed by over 43.1 million previously.

The much-awaited second season of KPL kicks off on August 11 at Muzaffarabad Cricket Stadium. So, make sure to tune in to support your favorite teams, and as always, #KheloAazadiSe.