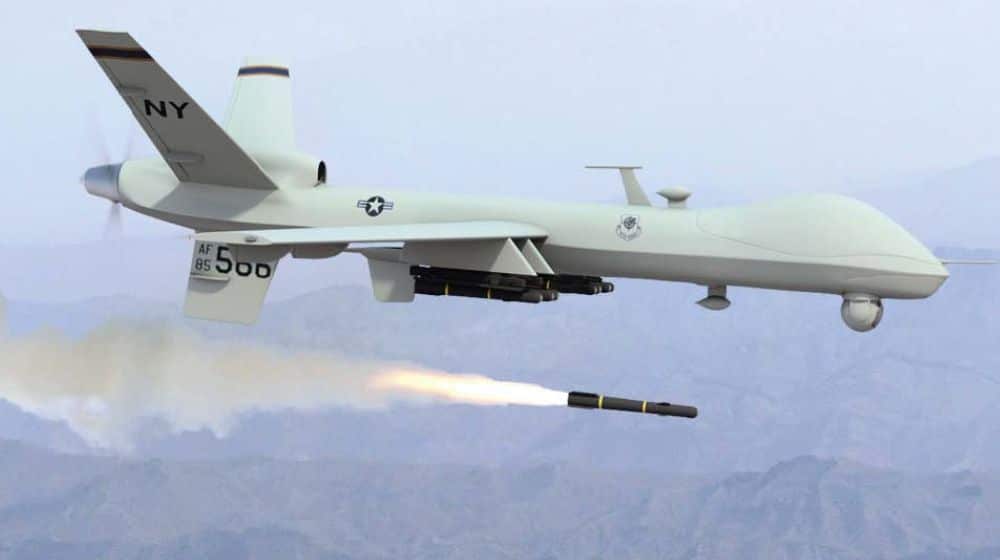 Asim Iftikhar, speaking to the media on the sensitive matter, clarified that Pakistan has issued an official statement in this regard, and they have found no evidence of this action being carried out using Pakistan’s airspace.

Earlier this week, US President, Joe Biden, confirmed in a video message that they had killed the al-Qaeda leader, who along with Osama Bin Laden, plotted the 9/11 attacks, in a drone strike.

The US drone strike that killed the supreme leader of al-Qaeda raised concerns about whether the US had used Pakistani airspace for the drone attack in Kabul, which Interior Minister, Rana Sanullah, categorically denied.

Answering a question regarding his earlier statement about Pakistan’s counter-terrorism stance, the spokesperson said, “Pakistan stands by countering terrorism in accordance with international law and relevant UN resolutions.”

Asim Iftikhar said that Pakistan has played its part in the war against terrorism by supporting the efforts of the international community and no one can deny that the success against al-Qaeda would not have been possible without Pakistan.