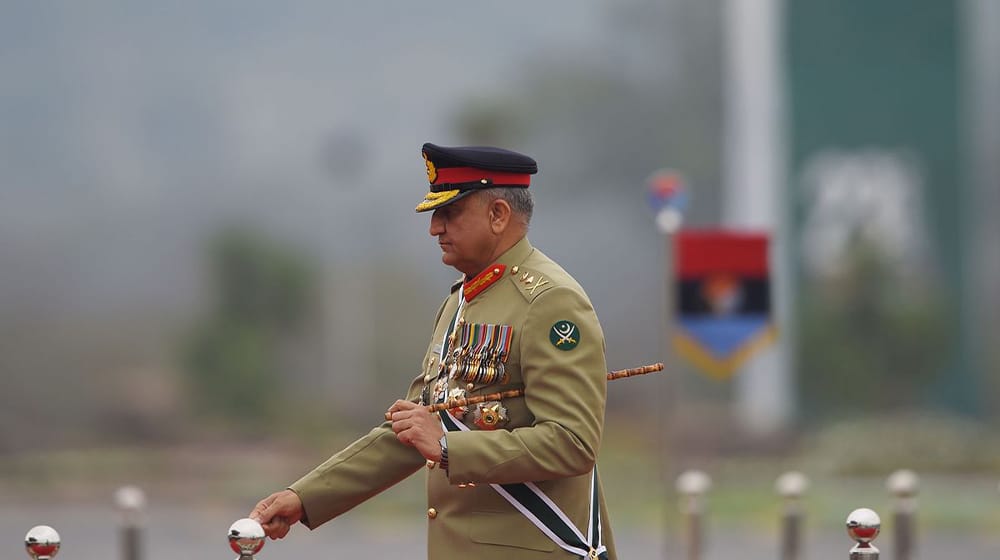 Chief of Army Staff (COAS) General Qamar Javed Bajwa has appealed to the United States for its help in an early release of funds from the International Monetary Fund (IMF), Nikkei Asia reported Friday.

As the country considers its limited options to cure the current dollar drought in the domestic currency markets, Army Chief General Qamar Javed Bajwa spoke with US Deputy Secretary of State Wendy Sherman on the phone earlier this week.

Reportedly, the COAS has urged the White House and Treasury Department to persuade the IMF to promptly deliver almost $1.2 billion under its revived loan facility.

Earlier this month, the lender reached a staff-level agreement with Pakistan for the loan in question. However, the loan tranche, which is part of the IMF’s $6 billion Extended Fund Facility for Pakistan, will not be released until the agency’s executive board gives final clearance.

It is noteworthy that the global lender will be ‘on vacation’ for the next three weeks and its board will not meet again until late August. The IMF has not given any specific date for announcing the loan approval for Pakistan.

Pakistan and the IMF managed to make headway on budget measures for 2022-23 in June, with Islamabad committing to more policy initiatives to revive the stalled EFF. The agreement resulted in the introduction of the highly controversial ‘super tax’ on 13 industries, including cement, steel, sugar, oil and gas, fertilizer, LNG, textile, banking, automotive, drinks, chemicals, and tobacco.

Pakistan began the 39-month, $6 billion IMF program in 2019, but less than half of the funds have been released so far due to the former’s inability to meet benchmarks.