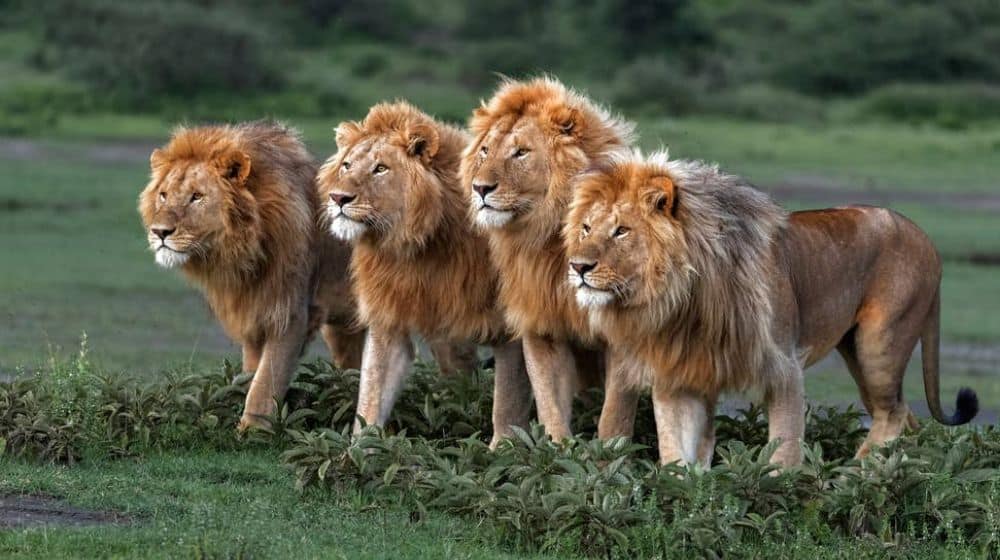 Lahore’s Safari Zoo is aiming at auctioning off a dozen lions next week in an attempt to reduce the size of its pride.

It currently has 29 lions, and the ones that will be sold on 11 August are between the ages of two and five.

The zoo is also home to six tigers and two jaguars, and its Deputy Director, Tanvir Ahmed Janjua, revealed that the lions and tigers have to take turns to go the paddocks because of their large population.

Not only will we free up more space here, but our expenses for meat to feed them will also decrease.

Janjua highlighted that the auction is not open to just anyone as the buyers will have to be registered with the provincial authorities and prove their ability to provide proper care and shelter for the animals beforehand.

A previous attempt to auction the lions last year failed because the potential purchasers lacked the mandatory documentation or licenses, according to the zoo’s veterinarian officer, Muhammad Rizwan Khan.

Privately owning big cats and other exotic animals is common in Pakistan and is considered a status symbol. Wealthy owners often flaunt images and video clips of their ‘pets’ on social media and even rent them out to be used as props for photoshoots and videos.

Owing to the lack of adequate animal welfare laws, Pakistani zoos have a bad reputation for their poor facilities but Safari Zoo, which covers over 200 acres, is considered one of the country’s best. It also claims that its animals are given the best possible care, which is reflected in their fertility.

“They are experiencing a good life in captivity with us,” Rizwan assured.

However, conservationists are against selling big cats, and the World Wildlife Fund (WWF) argues that the animals should either be relocated to other established zoos or breeding females be sterilized or provided contraception.

An official from the organization, Uzma Khan, stated that “animal exchanges and donations between zoos are a widely accepted practice”.

Commenting on the upcoming auction of the lions, she said, “Once an institution, such as a zoo, places a price tag on a wildlife species, it is promoting trade, which is counterproductive to conservation”.