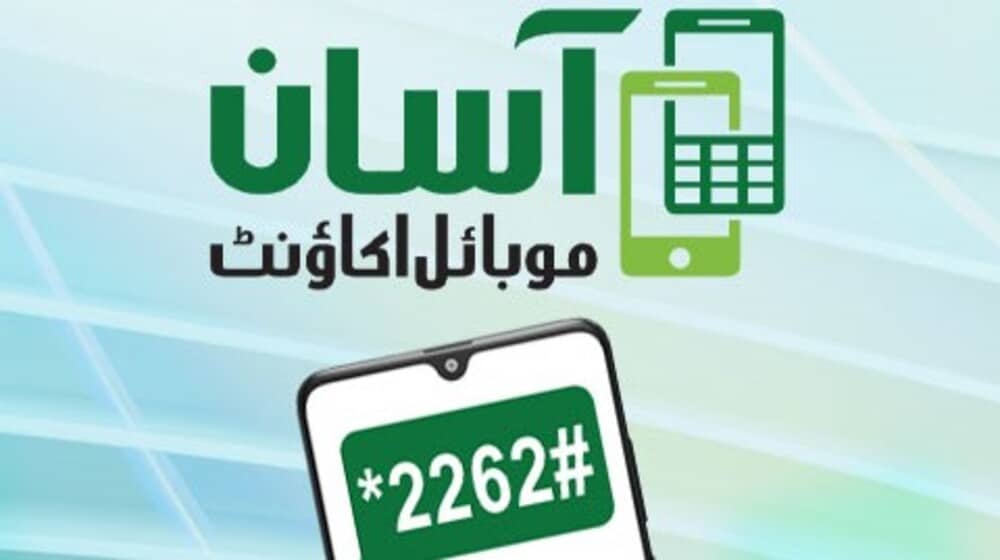 SBP, in its statement, said that the media campaign was launched in collaboration with the Pakistan Telecommunication Authority (PTA) and the UK’s Foreign Commonwealth and Development Office (FCDO) to address financial exclusion challenges faced by the unbanked segments of the society.

SBP said that the launch of mass media campaign will help in creating general awareness about the Asaan Mobile Account, which in turn would attract unbanked segments into the formal financial network.

The statement further said that the mass media campaign will cover all major TV, radio, print and digital platforms, across the country. Besides, the campaign will also be run in Urdu as well as all the regional languages to ensure maximum outreach.

SBP said that the customers can open Asaan Mobile Account by simply dialling the USSD code *2262# from any mobile phone (smart or simple feature phone) through any mobile network, without the need for internet connectivity. Thereafter, customers can choose their preferred bank from a list of branchless banking providers and avail several banking services including fund transfer, deposit, bill payments, mobile top-up, balance inquiry etc.

SBP launched Asaan Mobile Account scheme in December 2021 in collaboration with PTA. As per SBP statistics, since the soft launch of the scheme, more than 3.3 million accounts have been opened, while 6.1 million financial transactions worth Rs. 40.5 billion have been conducted so far.