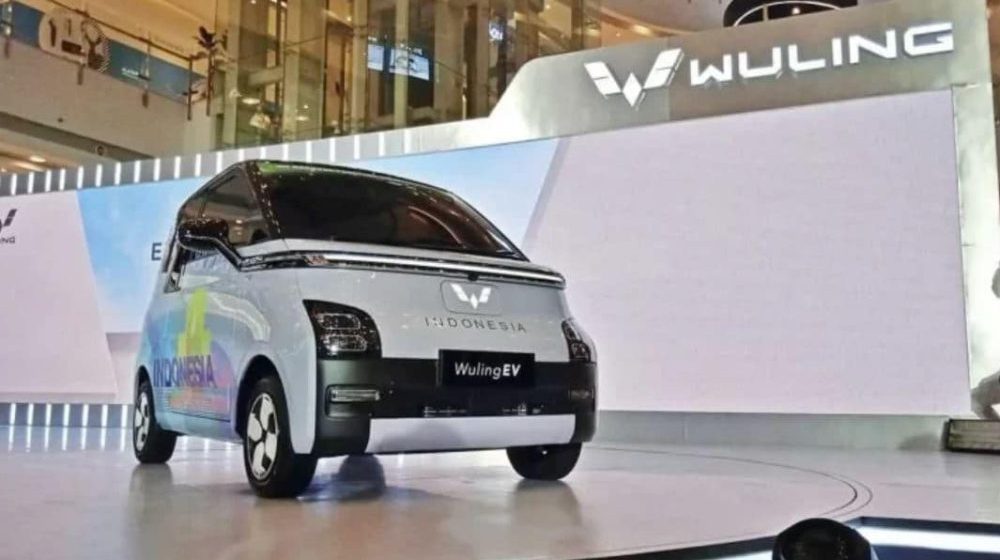 In recent news, the Wuling has fully mobilized its Indonesia-based production facility which has a 10,000 unit annual production capacity. This facility will cater to the local as well as the export market.

It bears mentioning that Pakistani automakers already import several CKD and CBU cars from Thailand and Indonesia. Wuling’s presence in the latter region could finally open doors for its entry into Pakistan, which is a tantalizing prospect.

Unlike the China-spec Honguang Mini EV, Air sports a futuristic look. It retains its boxy design and compact body but adds some modern styling elements such as revised front and rear fascia, new windows, headlight, taillight, and wheels.

Air also has an upgraded powertrain — a single electric motor that sends up to 41 horsepower (hp) to the rear wheels. It also has a 28 kWh lithium-ion battery pack that offers a driving range of up to 300 kilometers, the company claims.