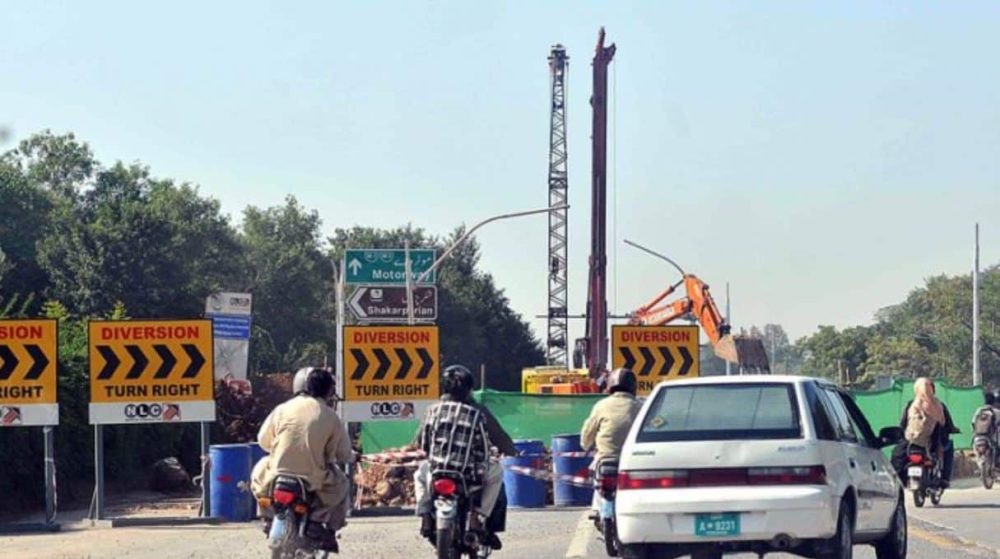 Capital Development Authority (CDA) will operationalize the 7th Avenue bridge this Sunday, August 14. The original deadline for the project was October 2022, but, on the instructions of Prime Minister Shahbaz Sharif, the department will inaugurate the bridge ahead of schedule.

CDA Chairman, Amer Ali Ahmad said that the flyover bridge is getting finishing touches and will become operational on Independence Day. He added that the work on slip roads, expansion of Srinagar Highway, and opening of Khyaban-e-Suharwardy will conclude in about two weeks.

National Logistic Cell (NLC) is spearheading this project after it came out as the lowest bidder. The Rawal Chowk Flyover project — which was awarded to Frontier Works Organisation (FWO) — is also set for inauguration on 14 August, almost two weeks ahead of schedule.

Although the completion of these projects will alleviate traffic congestion on the expressway and other thoroughfares between the twin cities, the masses eagerly await the rehabilitation of the IJP road — another main thoroughfare under NLC’s list of ongoing projects.

This project began in October 2021, with a completion deadline set for April 2023. In a review meeting held in May 2022, CDA learned that NLC had completed 41 percent of the work earlier than planned. While CDA has not disclosed its new completion timeline, the project is likely to conclude before the deadline.