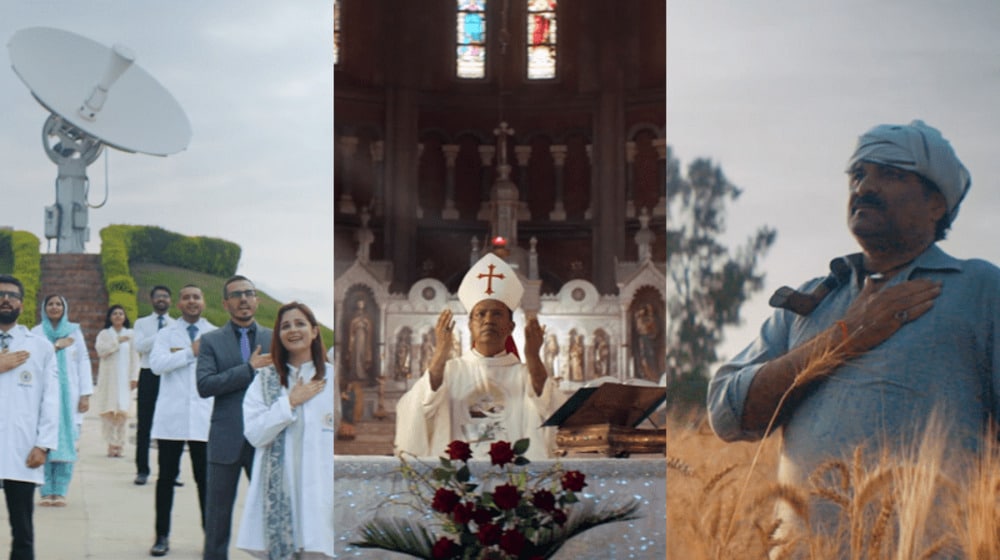 Addressing the national flag-hoisting and unveiling of the re-recording ceremony of the national anthem at the Jinnah Convention Centre, the prime minister vowed to transform the country into an economic power.

“It is intended that the re-recording in 2022 becomes an occasion to bring together the rich diversity of the nation to express the unique national identity and solidarity of the people of Pakistan,” reads a post on the official page for the anthem.

The project has been completed in collaboration with various departments including the Ministry of Information and Broadcasting and Inter-Services Public Relations Pakistan (ISPR).