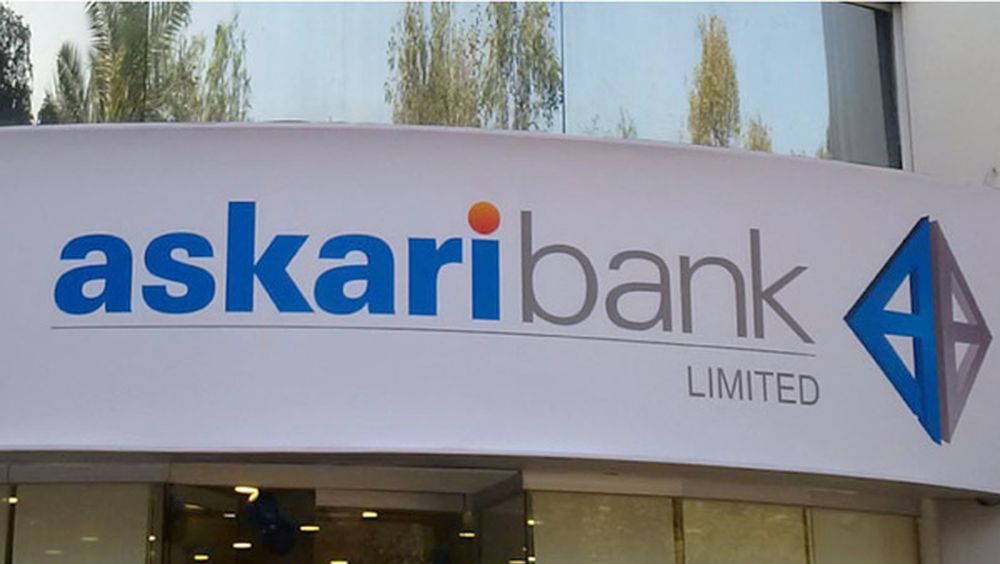 According to financial results, the bank made a profit of Rs. 6.3 billion during the period of January to June 2022 as compared to Rs. 4.1 billion which was reported in the same period of last year, showing an increase of Rs. 2.2 billion.

The earnings per share surged to Rs. 5.1 from Rs. 3.26 but the board of directors did not announce any dividend for shareholders.

The bank plans to grow its market share in the retail segment, particularly in low-cost deposits and consumer products.

Its management is expanding its branch network to widen outreach and better serve its customers. Alongside, investing in human capital and creating a caring culture, process improvement, and automation, remains a key priority, the quarterly report said.