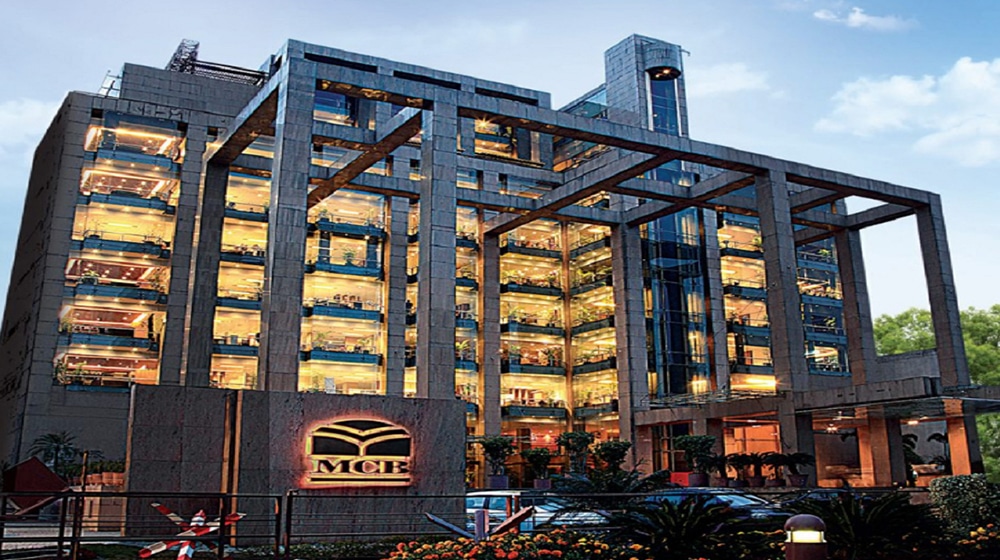 According to the statement released by MCB, the Board of Directors of the bank declared a second interim cash dividend of Rs. 4.0 per share, i.e., 40 percent. This is in addition to the 50 percent the bank has already paid, bringing the total cash dividend for the half year ended June 30, 2022, to 90 percent.

MCB’s Profit Before Tax (PBT) for H1 2022 increased to Rs. 32.5 billion. The growth is due to a historic PBT of Rs. 17.6 billion for the second quarter of 2022 (Q2 2022). Retrospective application of tax amendments along with higher tax rates for the current period enacted through the Finance Act, 2022 resulted in an 87 percent effective tax rate for Q2 2022.

The non-markup income registered a growth of 36 percent, aggregating to Rs. 12.90 billion against Rs. 9.50 billion in the corresponding period last year. The growth achieved is broad-based and driven primarily by the prudent positioning of foreign exchange assets/liabilities amidst comparatively favorable swap curves and diversification of revenue streams through continuous enrichment of service suite while upholding the highest service standards.

The operating expenses of the bank were recorded at Rs. 19.44 billion for H1 2022, depicting a 13 percent year-on-year growth. The cost-to-income ratio improved to 38 percent from 42 percent reported in the corresponding period last year.

Proactive monitoring and recovery efforts led to a net provision reversal against non-performing loans (NPLs), which aggregated to Rs. 1,696 million for the period under review. The coverage and infection ratios of the bank were reported at 86.78 percent and 7.87 percent, respectively.

On the financial front, the total asset base of MCB grew by 3 percent and was reported at Rs. 2,039 billion.

As per the statement, MCB attracted home remittance inflows of $1,748 million during the period under review, with a market share of 11.3 percent.