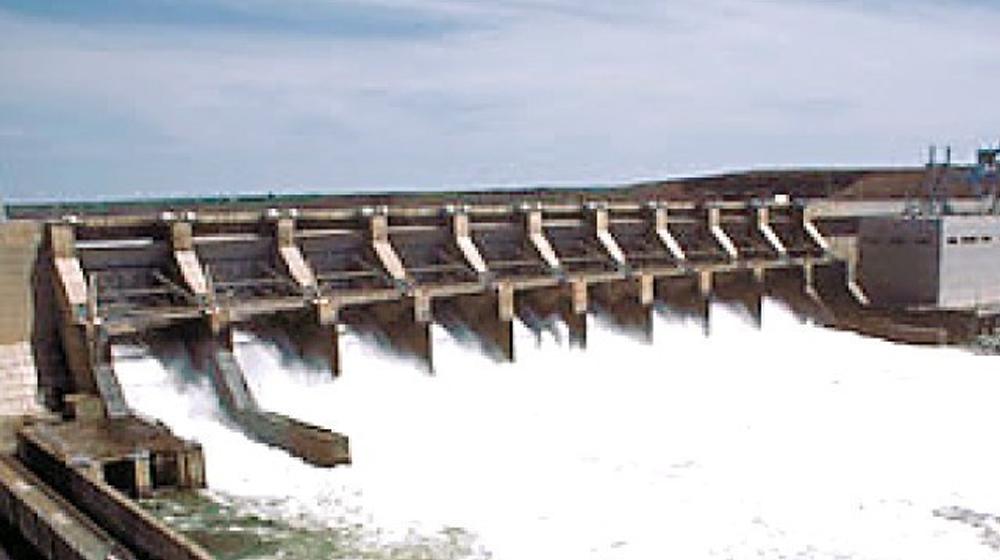 Federal Minister for Planning and Development Ahsan Iqbal has directed the Power Division that the energy policy for Gilgit-Baltistan (GB) should be approved at the earliest.

During a meeting to review the progress of the China-Pakistan Economic Corridor (CPEC) projects and preparation for the next Joint Cooperation Committee (JCC) meeting, the minister asked the authorities to approve the policy without any delay so that already agreed projects for GB could be pushed forward.

He said that the proposals for collaboration with China for water desalination and water treatment technology could be included in the CPEC framework. He also highlighted that the development and production facility of solar panels for domestic use as well as export could be considered for inclusion in the agenda of the JCC meeting.

During the meeting, it was informed that seven meetings of Joint Working Groups (JWGs) of CPEC have been held. They include the JWG on Socio-Economic Development, Industrial Cooperation, Science and Technology, Transport Infrastructure, and International Cooperation.

The Secretary Information Technology & Telecommunication gave a detailed briefing on the JWG meeting held on 28th July. He stated that the two sides have agreed on ten specific areas of cooperation in the information technology sector.

The meeting was attended by the Secretary Planning Commission, Secretary Communication, Executive Director CPEC, and representatives from various ministries.