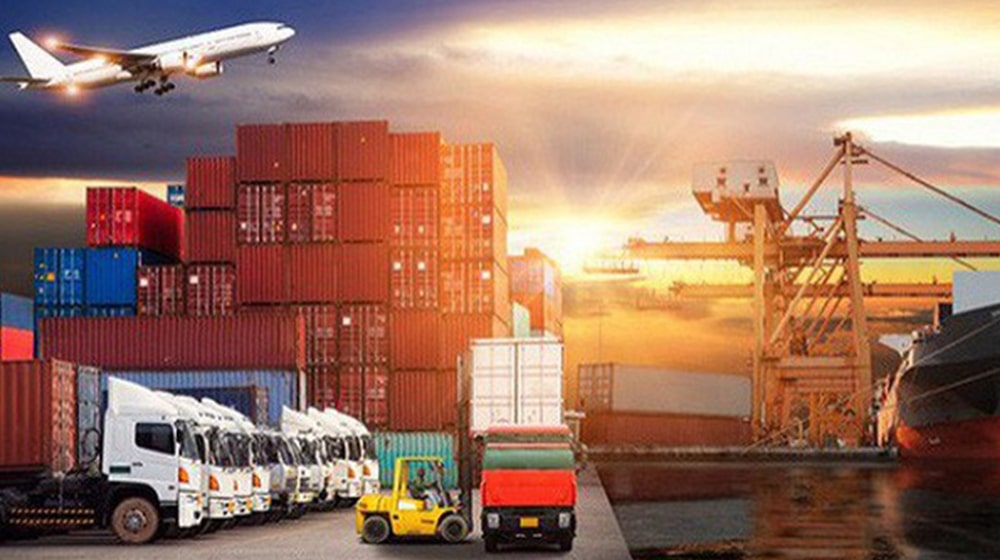 The federal government decided to lift the import ban on luxury items in accordance with the condition of the International Monetary Fund (IMF). The Federal Minister for Finance and Revenue revealed this at a press conference on Thursday. The ban was imposed three months ago on May 18, 2022.

Miftah said the import ban on luxury items was imperative to save and utilize the country’s scarce forex to import essential items including edible oil. He added that the IMF wanted Pakistan to lift the ban after two months. According to the minister, the federal government will discourage the import of luxury items by levying high taxes on them.

Miftah said the government will increase the customs duty on luxury items by at least three times and impose heavy regulatory duties (RDs) of almost 400 to 600 percent on these items. It would help meet the WTO and IMF conditions.

He said, “There is a range of inputs used in various exportable products that would be allowed to be imported now. So to ensure that the industry should run and no such ‘completely built unit’ is imported, a bigger amount of duty is replacing the ban.”

A detailed exercise is underway in the various government departments and ministries, he explained.

Mifttah Ismail said, “We are holding meetings with SBP and FBR to resolve the (duty) issues by tomorrow and all obstacles will be removed for exporters, especially for importing machinery and other spare parts for export purposes.”

The finance minister said the long-awaited board meeting of the IMF is scheduled for August 29. He added that the Fund would consider and hopefully approve the $1.17 billion tranche that Pakistan requested.

Miftah said all the conditions and pre-requisites of the Fund have been fulfilled by Pakistan, one of which was increasing Pakistan’s foreign reserves by $4 billion. This condition was met with the help of friendly countries, i.e., Saudi Arabia, Qatar, and the UAE, who lent Pakistan the required funds.