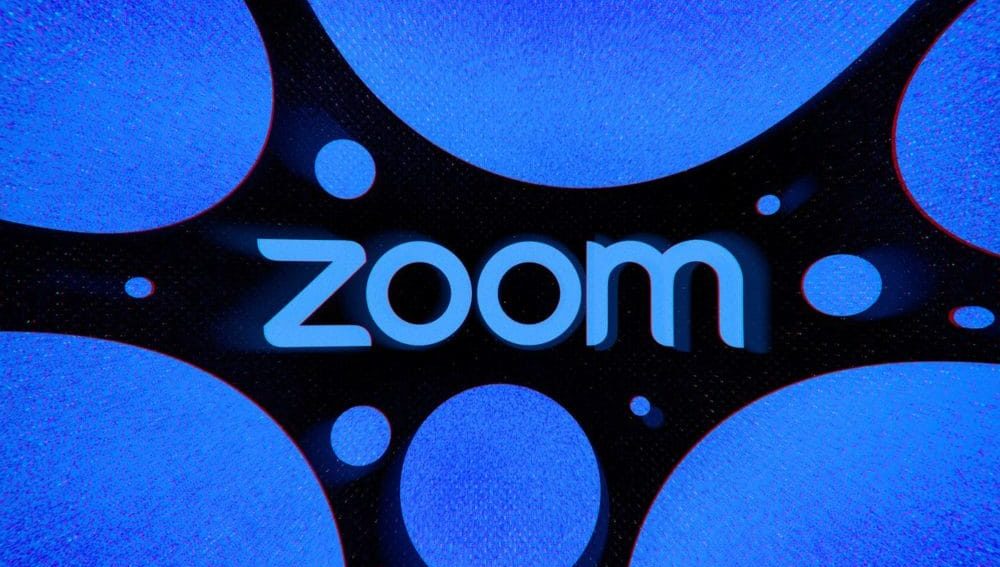 Zoom had a crucial security vulnerability allowing hackers to gain root-level access to macOS systems. For this reason, the company has launched a new update to fix this bug.

Patrick Wardle, the founder of the Objective-See Foundation, a nonprofit macOS security group, spotted the bug for the first time. Wardle spotted this issue back in December 2021 and informed the company. The company has officially resolved the issue this year with a new update. Mac users must update Zoom manually to avoid any problems in the future.

Other security issues were also recorded in the past years. Back in 2020, FTC (Federal Trade Commission) revealed how Zoom lied to its user about providing end-to-end encryption. Wardle also revealed Zoom’s vulnerability allowing hackers to steal Windows credentials by sending strings to text. The company was also criticized in 2019 when it allowed webcams to be hijacked but this issue was fixed soon.