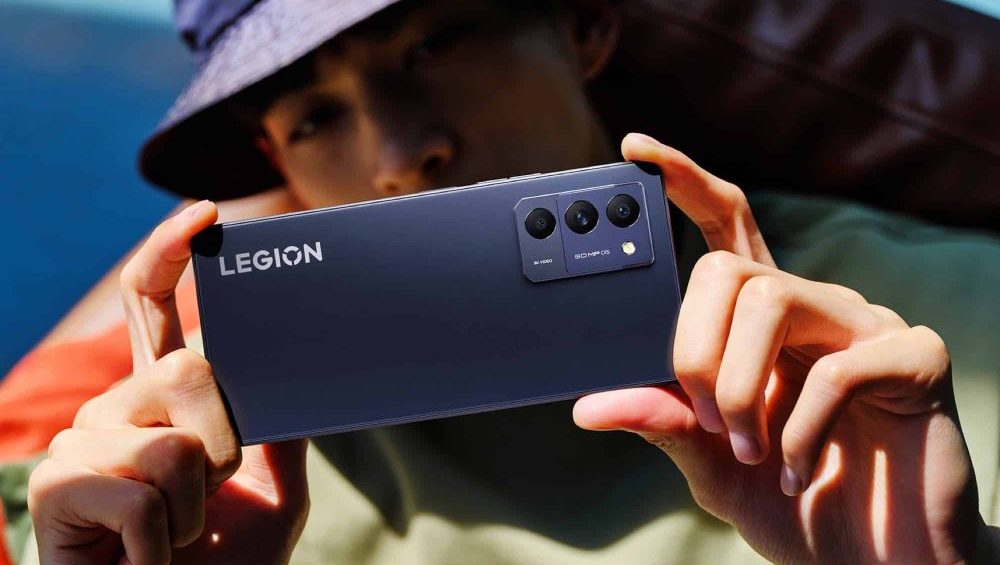 Lenovo has officially launched its first smartphone powered by the Snapdragon 8+ Gen 1 SoC. The Legion Y70 is a gaming phone with a cheap price tag, but it looks much more like a standard smartphone for everyday use.

Lenovo Legion Y70 has absolutely no gamer aesthetics onboard, making it look like a standard handset. Regardless, it is still built around an impressive gaming-oriented display, a 6.67-inch OLED with a 144Hz refresh rate and a whopping 1500Hz touch sampling rate for low input delay. It is a 1080p screen with 1000 nits peak brightness and HDR10+ support. Lenovo has not said anything about fingerprint sensor positioning.

Lenovo has crammed this phone with “up to 10 layers” of cooling solutions, including several graphite sheets and the biggest VC on the market – 5,047 sq. mm, which is just 0.55 mm thick on its own.

The internals are graced by Qualcomm’s latest and greatest Snapdragon 8+ Gen 1 SoC with 8/12/16GB LPDDR5 RAM options and 128GB/256GB/512GB UFS 3.1 variants. There is no microSD card slot for storage expansion, but it won’t be necessary for most with up to 512GB of built-in storage.

The primary camera is built around a 50MP 1/1.55” sensor with OIS, a 13MP ultrawide camera with a 120-degree FOV, and a 2MP depth sensor for portrait shots. This is an 8K capable camera that can also record 4K videos at 60 FPS and 1080p videos in slow motion.

The punch-hole selfie camera is a 16MP shooter capable of shooting 4K videos.

Thankfully, Lenovo has not compromised on battery life to save costs. It is a 5,100 mAh power cell with support for 68W fast charging. This can fill up the battery to 80% in only 34 minutes.

Lenovo Legion Y70 has a starting price of only $485 in China. Since it is a gaming phone, it will come alongside some useful accessories such as a protective case with cooling capabilities, attachable shoulder triggers, and cooling fan similar to Asus’s ROG phone.