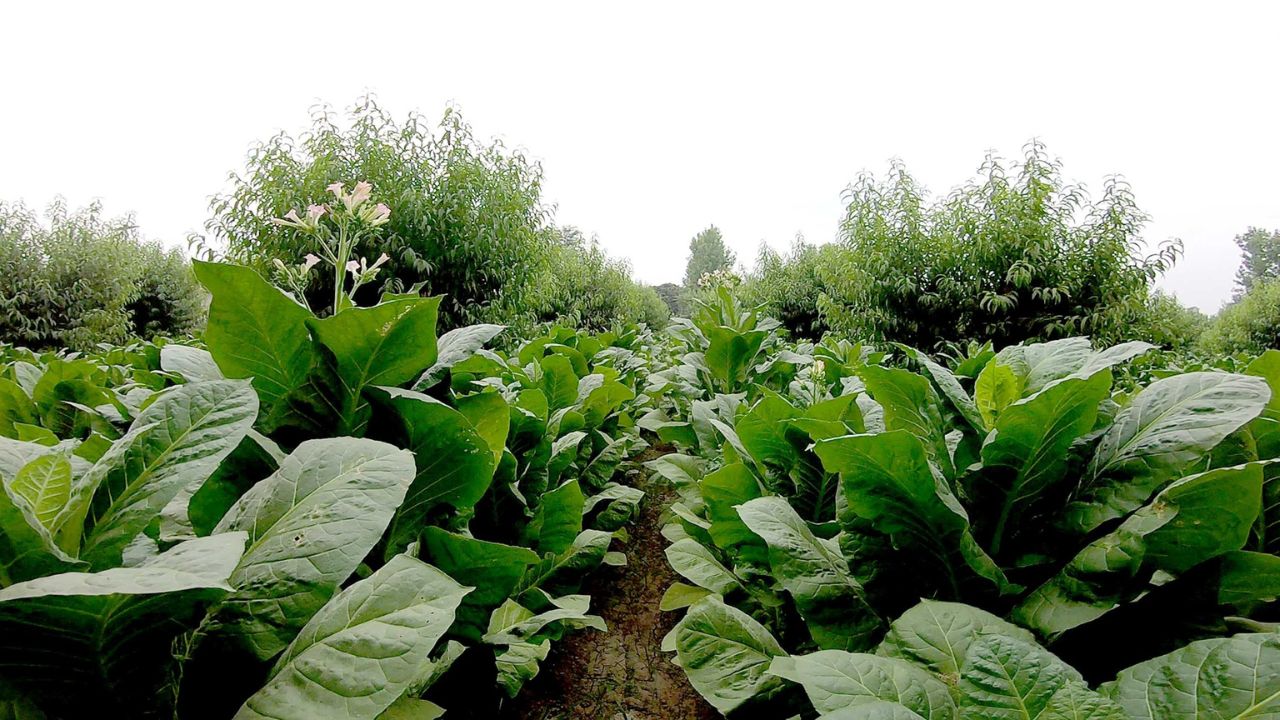 The Federal Government has announced a Rs. 36 billion new tax on cigarettes and tobacco, the tax has been imposed to fulfill the gap created from the reduction in retail tax.

Despite the realization at Government level that tapping illicit cigarettes trade could generate 150bn revenue, nothing concrete has been done to counter it.

Experts believe that taxing the tobacco crop processing i.e. at the green leaf threshing (GLT) stage instead of manufacturing or retail level can be a more efficient way of countering illicit trade altogether.

However, illegal cigarettes manufacturers are misleading tobacco farmers and they are being made to believe that advance tax will be applied to them. Factually, this tax is imposed on green leaf threshers which has nothing to do with farmers.

It has been learnt that Pakistan has only 10 GLT plants and all the tobacco produced in the country ends up in one of the plants for processing. If taxed at the same level, no manufacturer would have the room to evade taxes.

If all taxes are applied at the stage of green leaf threshing, the entire tobacco industry will come under the tax net and the volume of tax evasion will be significantly reduced.

It is pertinent to mention that a monitoring system for green leaf threshing plants already exists which may be improved by using digital technologies.

Under FBR’s SRO 1149, green leaf threshing plants cannot sell unmanufactured tobacco to any person who is not included in the active taxpayers list.

This SRO authorizes the FBR to appoint an Inland Revenue Officer to oversee threshing plants, who will monitor and verify tax receipts, along with tobacco processing, storage, waste and sale of tobacco to non-manufacturers.

Green leaf threshing plants are also required to submit details of daily threshing, storage, waste, supply of tobacco and applicable levies to the commissioner on a monthly basis.

“Tax evasion on cigarettes is reducing the government’s capacity and resources to solve public problems and provide basic amenities. On the other hand, the government’s health policy of taxing cigarettes and making it inaccessible to the public has also failed to take root because of rampant illicit trade of cigarettes,” said an expert.

He said that monitoring and collecting taxes at 10 threshing plants in the country was much easier than collecting levies on manufacturing and retail levels.

By adopting this mechanism, the pressure on the tax collecting authority will reduce and tax authorities will be able to use their resources and energy to increase tax collection from other sectors.

A recent report by Oxford Economics, an international economic research organization, has revealed that the losses of the illicit trade in cigarettes to Pakistan’s economy has increased by Rs 26.4 billion in 2019-20 as compared to 2018-19.

This report says consumers buy illegal cigarettes because, by evading both excise and sales taxes, they are much more affordable than legal, tax-paid alternatives. By evading these levies, the illicit trade is depriving the Pakistani government of much-needed revenue.

The damage to the economy and public health from the illicit trade cigarettes can be gauged from the fact that the amount of tax evasion of Rs 50.9 billion on cigarettes in 2018-19 was three times higher than the federal government’s spending on public health that year.

The government collected revenue of Rs 128 billion from the cigarette legal industry during the year 2018-19. The tax evasion of illicit cigarettes has been recorded at 40% of the taxes of the legal cigarette industry which will increase further in the coming year.