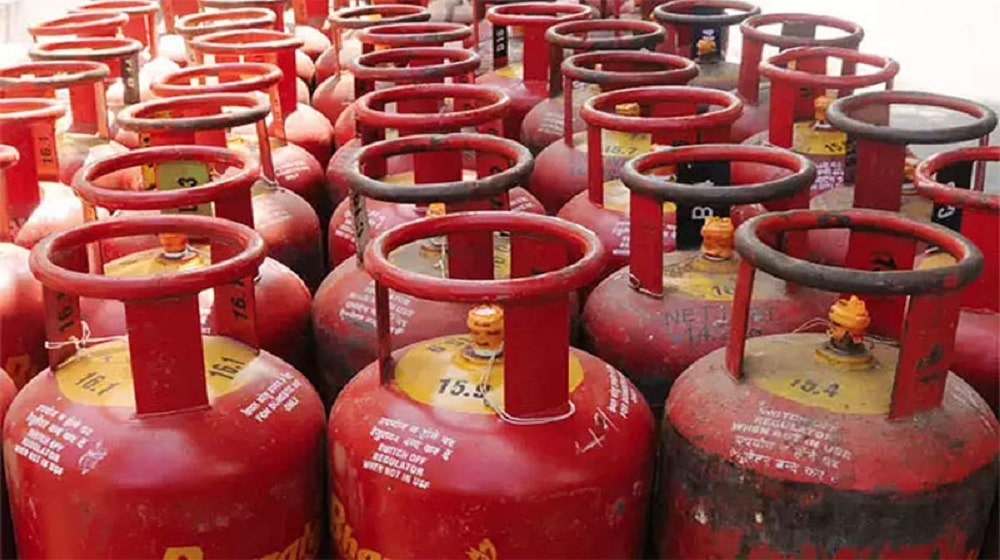 Liquified Petroleum Gas (LPG) is being sold at unreasonably higher rates due to the closure of the roads and routes, claimed LPG Distributors Association Pakistan, Irfan Khokar while talking to ProPakistani.

He claimed that suppliers had illegally increased the price by Rs. 10 per kg, Rs. 120 per household cylinder and Rs. 400 per commercial cylinder.

LPG is being sold at Rs. 250 per kg in big cities and Rs. 280 per kg in far fledge areas against the Oil and Gas Regulatory Authority’s (OGRA) prices of Rs. 218 per kg for August, he added.

OGRA had set the prices at Rs. 2,571 for the household cylinder, which is currently being sold at Rs. 3,350 in Gilgit Baltistan, complained Irfan Khokhar. He said that despite the black marketing of LPG throughout the country, the government and OGRA were silent and allowed the looters to loot in times of crisis.

He opined that the prices of LPG were decreasing internationally and a decline would be seen in OGRA’s prices for September. 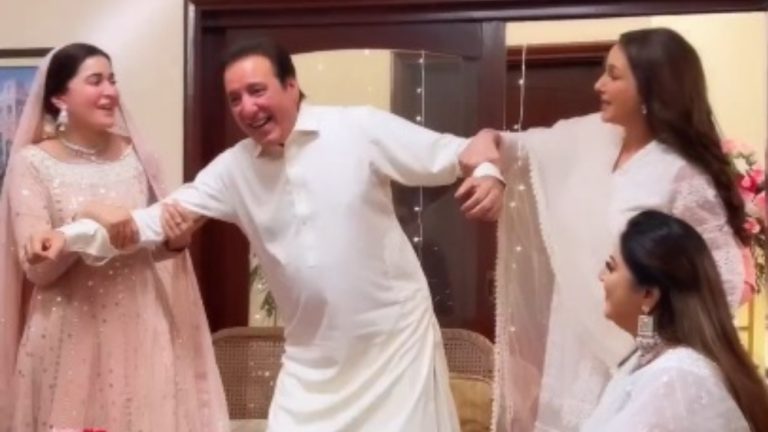