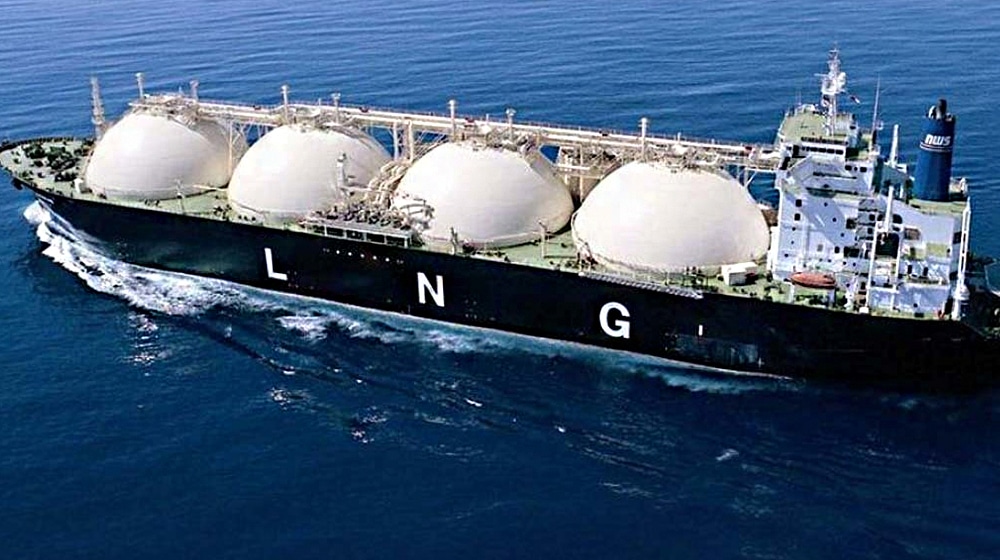 PLL, a state-owned entity (SOE), will receive one cargo per month (72 cargoes in total) in the next 6, Dawn reported on Monday.

For this, the company issued tenders at the start of this month with a deadline of 13 September. However, the LNG suppliers asked for payment assurances or sovereign guarantees due to the ongoing balance-of-payments issues being faced by Pakistan.

In a statement issued by the PLL, the company said that it will issue SBLCs from a scheduled bank with a long-term credit rating of at least AA from a reputable international credit rating agency. The company also hinted that issuing the letters could be done through United Bank Limited. PLL also asked the bidding companies to get confirmation of SBLCs through several international banks, including Morgan, Citi Bank, and Deutsche Bank.

However, the company refused to provide a sovereign guarantee from the Ministry of Finance.

The SOE has also asked the bidders to provide documented evidence to assure that they could provide a minimum of one million tonnes of LNG every year from 2023 to 2028 under the issued tender. Further, the company asked the bidders to provide a copy of the bill of lading, the final discharge report, and any other relevant documents as evidence that the bidding company was a supplier.

On the other hand, PLL rejected making changes to the requirements outlined in the tender, including the number of cargoes, pricing, and duration of the supply.

It is pertinent to mention that the country has been facing a severe shortage of LNG during the Russia-Ukraine war and has not been able to get any spot cargo for several months. In an attempt to fulfill the shortage, PLL had issued tenders for the supply of 12 cargos until December 2023 and the remaining 60 cargos between 2024-2028.