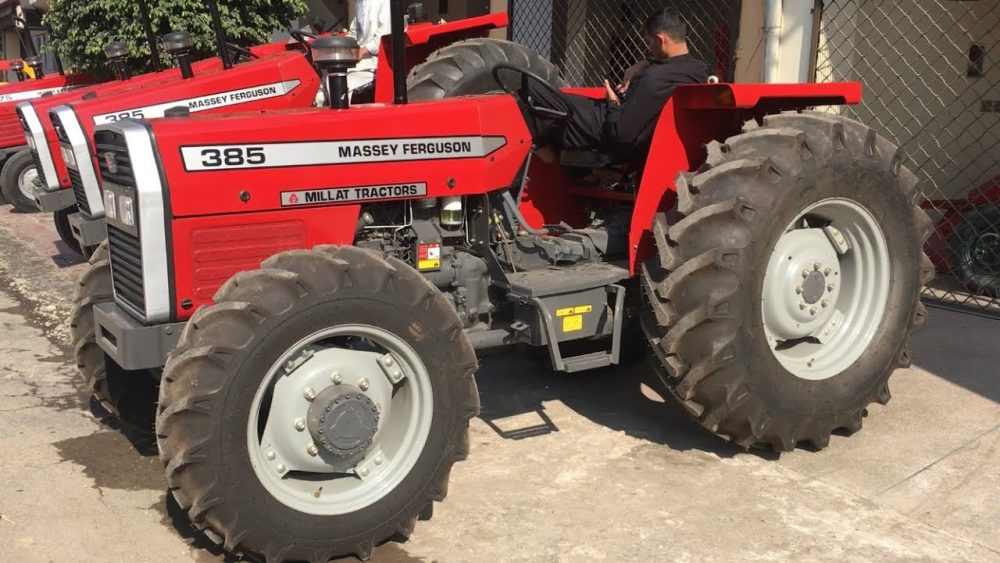 Relentless floods have ravaged several parts of Pakistan in the past few days. Along with thousands of precious lives, the calamity has also impacted commercial and industrial activity.

In a recent notification, Millat Tractors Limited (MTL) informed the Pakistan Stock Exchange (PSX) that it will shut down its manufacturing plant for 17 days. The shutdown will continue from August 31 till September 16.

Tractor deliveries have been affected due to damaged road infrastructure in view of devastating floods across Pakistan. Resultantly, considering the inventory situation, it is informed that the company will keep its production operations closed from Wednesday, August 31, 2022 till September 16, 2022.

Unfortunately, the demand for tractors had already dampened as farmers mourn the losses of their property, cattle, crops, and loved ones. After the government’s appeal, relief has begun pouring in to support the flood victims.

A new wave of production halts has begun with Toyota Indus Motor Company (IMC) and Pak Suzuki Motor Company (PSMC) announcing more non-production days (NPDs). Both companies have cited the launch of a new mechanism that requires approval from the State Bank of Pakistan (SBP).

Toyota IMC has announced 14 NPDs while PSMC has announced 3. The former states that this has created hurdles in imports, causing their inventory to dwindle to a critical level.

Following this development, more automakers will likely announce NPDs to cope with the ongoing economic turmoil. 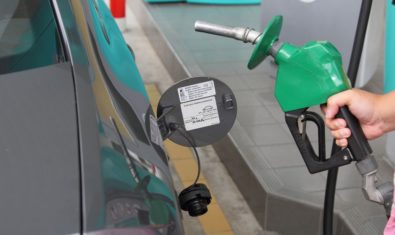 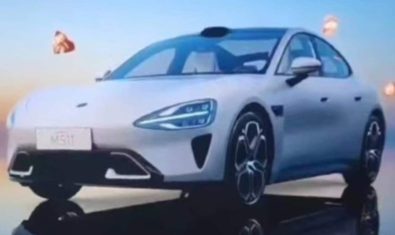 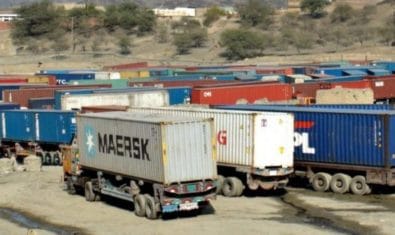 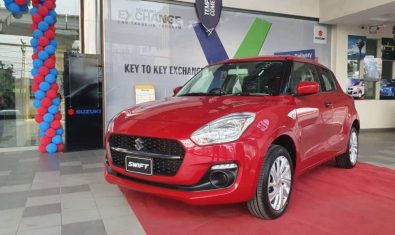 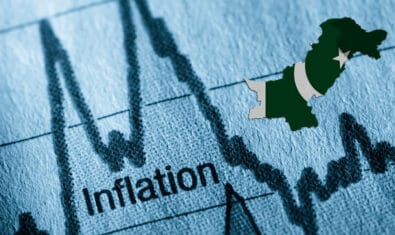 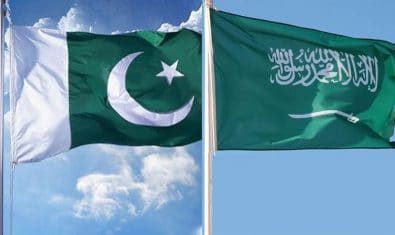 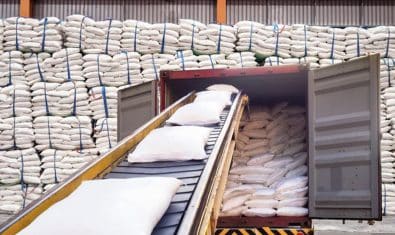 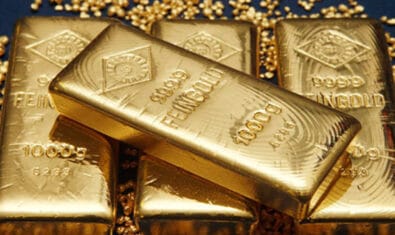