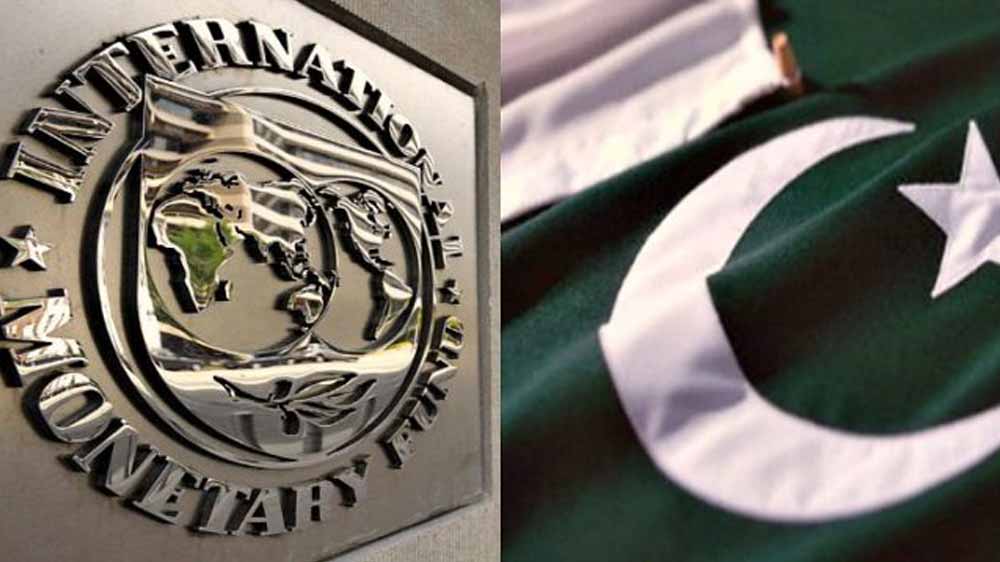 The State Bank of Pakistan (SBP) on Wednesday received proceeds of $1.16 (equivalent of SDR 894 million) from the International Monetary Fund.

The development came after the IMF Executive Board completed the combined seventh and eight review under the Extended Fund Facility (EFF) for Pakistan.

1/2 Today, #SBP has received proceeds of USD 1.16 billion (equivalent of SDR 894 million) after the IMF Executive Board completed the combined seventh and Eight review under the Extended Fund Facility (EFF) for Pakistan.

The central bank said in a statement that the loan tranche will help improve its foreign exchange reserves and will also facilitate realization of other planned inflows from multilateral and bilateral sources.

The inflows will give a much needed boost to the central bank’s reserves. The foreign exchange reserves held by the SBP were recorded at $7.809 billion on August 19. The reserves were sufficient to cover import bill of only 1.1 months.

In order to support program implementation and meet the higher financing needs in FY23, as well as catalyze additional financing, the IMF Board had also approved an extension of the EFF until end-June 2023, rephasing and augmentation of access by SDR 720 million that will bring the total access under the EFF to about $6.5 billion.

The Executive Board also approved Pakistan’s request for waivers of nonobservance of performance criteria.

The IMF had reached a staff-level agreement with Pakistan in July paving the way for the disbursement of $1.17 billion, subject to approval by the IMF’s Executive Board. 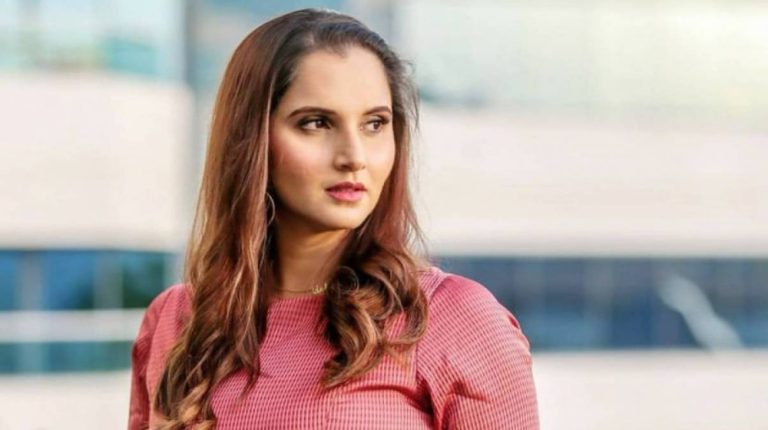 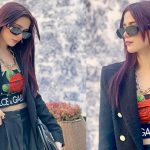