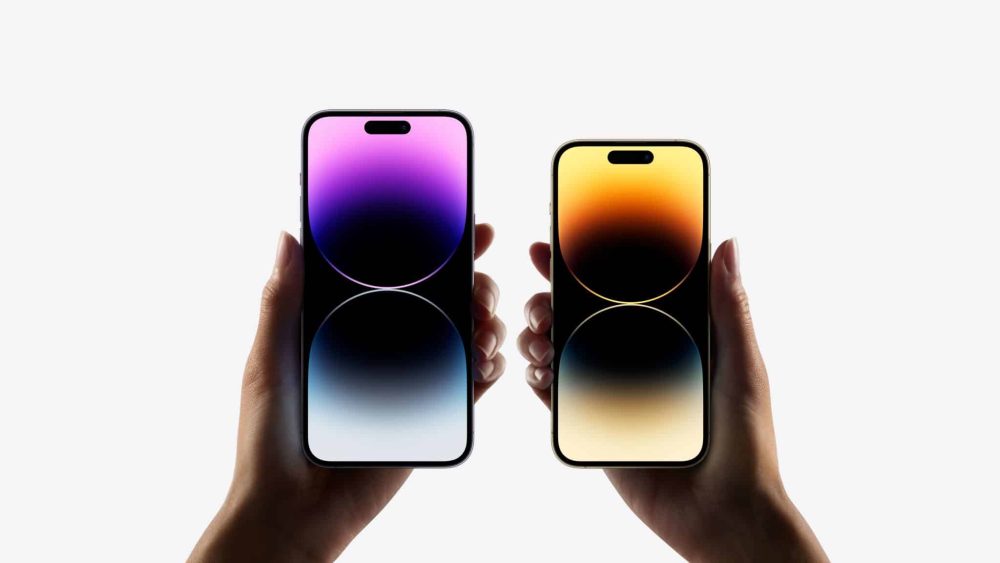 The best use of a punch-hole cutout yet.

The iPhone Mini may be gone for good, but the Pro and Pro Max siblings are here to stay. As always, this is where all the upgrades go, and it shows with the new Pro phones.

These phones have a new chipset, better cameras, and a pill cutout on the screen which seems like a stopgap between punch-hole and notched displays.

Here’s what Apple has revealed about the two phones. 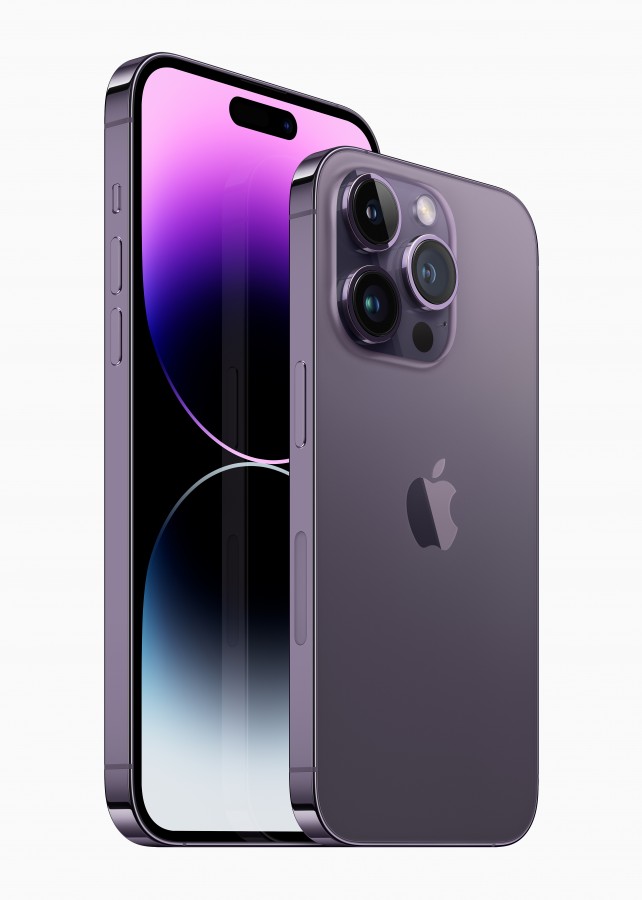 The new pill-shaped cutout is the highlight of these new displays. It takes up less space than the infamous wide notch and this was made possible thanks to 30% smaller cameras. Apple is calling it Dynamic Island since it uses the black pixels around it to create some dynamic effects. It can be used for notifications and also shows your minimized apps and overlay to help with multitasking.

Display sizes are the same as the iPhone 14 and 14 Plus. You get 6.1-inches of screen real estate on iPhone 14 Pro and 6.7-inches on the Pro Max. The rumored Always-On display is finally here and max brightness has been bumped to 2000 nits. LTPO 2.0 technology allows these phones to dial down their refresh rates from 120Hz to only 1Hz for battery efficiency.

Apple claims that the new A16 Bionic chip is 40% faster than the competition and 20% more efficient. It uses a six-core CPU and a five-core GPU with 50% higher memory bandwidth and the AI engine has improved as well. Memory configurations are the same as before including 128 GB, 256 GB, 512 GB, and 1TB storage options.

All phones will boot iOS 16 out of the box and satellite connectivity is available on the Pro models as well.

Apple has finally upgraded from 12MP cameras for its Pro phones. The new sensor has a 48MP resolution, but it will compress all the extra detail into 12MP shots by default. The higher resolution allows a new intermediary 2x zoom option in the camera app by cropping from the middle. There is a new 12MP ultrawide camera as well for sharper images and better macro shots. The 3x zoom telephoto camera is still there with OIS.

You get 4K 60 FPS video recording just like the base models with second-generation sensor-shift stabilization for steady videos and stills. The selfie camera is the same 12MP TrueDepth camera as the cheaper iPhone 14 models with autofocus.

iPhone 14 Pro starts at $999 and the Pro Max will cost $1099. These phones will be available in Space Black, Silver, Gold, and an all-new Deep Purple color option.