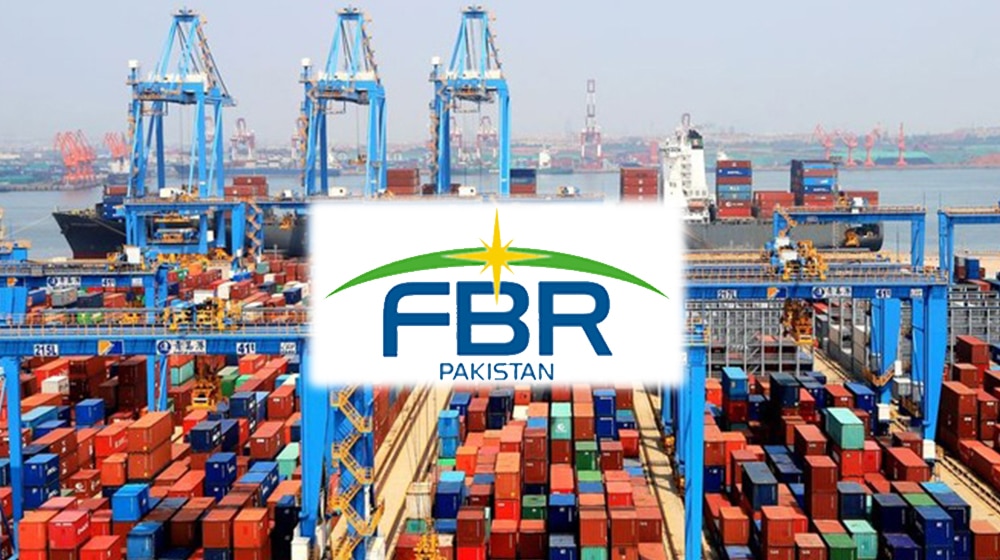 The Federal Board of Revenues’ (FBR) Export Facilitation Scheme has shown signs of exporters’ disapproval as only 77 manufacturers are operating under the scheme.

Under the Export Facilitation Scheme 2021, the manufacturers-cum-exporters and commercial exporters have been merged into a single unified procedure.

The FBR on Tuesday issued a list of 854 active manufacturers under different Export Facilitation Schemes.

The FBR had claimed that the Export Facilitation Scheme 2021 will reduce the cost of doing business and tax compliance, improve ease of doing business, reduce liquidity problems of exporters by eliminating sales tax refunds and duty drawbacks for the users of the scheme, and shall attract more users to ultimately promote exports.

The FBR’s data clearly reflects that the highest number of manufacturers still prefer the DTRE Scheme followed by the Manufacturing Bonds Scheme with 220 manufacturers. The data indicates that the FBR has failed to attract the exporters to operate under the unified scheme of Export Facilitation Scheme-2021.