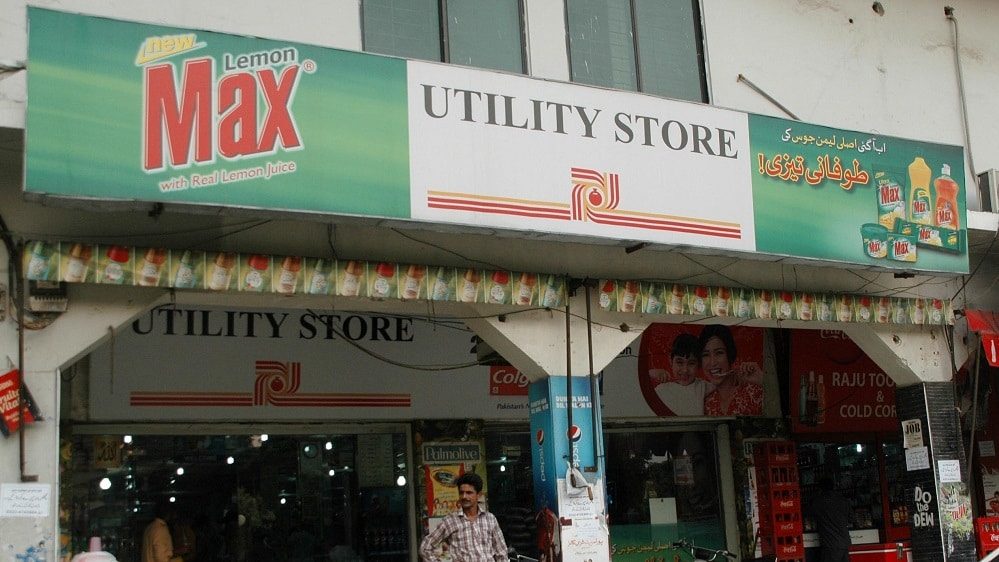 The federal government is considering to make permanent 6,798 workers working under the ambit of Utility Stores Corporation (USC).

The sources further said that the proposal to regularize these workers has been sent to Utility Stores Corporation Board.  The board, after careful deliberations, will decide on the proposals for the permanency of the employees.

The issue concerning the permanence of USC employees has been pending for many years. During and before PTI’s tenure, utility stores workers held several protests in favour of their demands. USC has total 15,000 employees working for it across country. Their salaries were raised in 2018 after protests by them in Islamabad D-Chowk.

Founded in 1971, USC currently runs 5,939 outlets across Pakistan with an aim to keep the market prices lower for the poor and medium income households. It sells essential food items and products at subsidized rates.