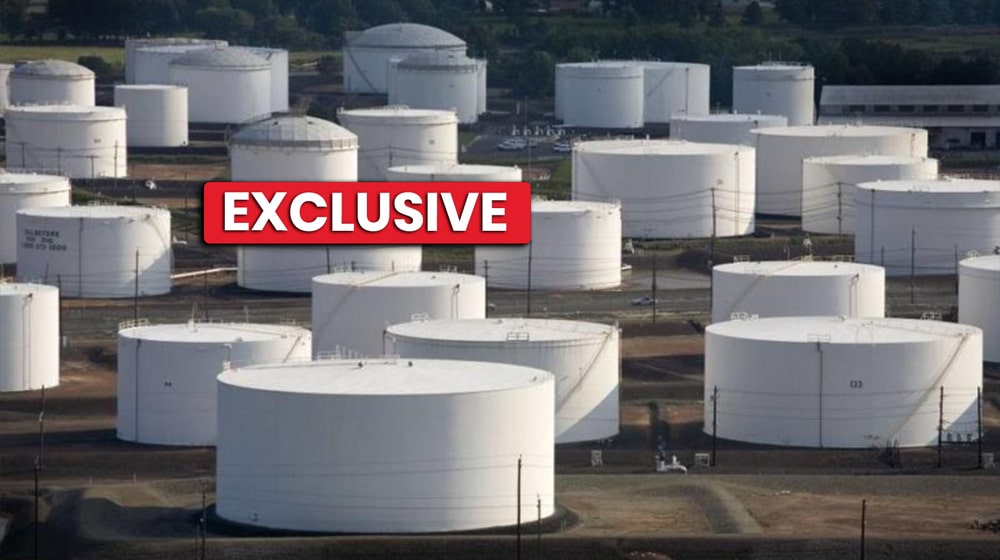 The Oil and Gas Regulatory Authority (OGRA) has said that around 95,379 MT of oil storage in the country was added by the Oil Marketing Companies (OMCs) during FY 2020-21.

In its annual report for FY 2020-21, Oil and Gas Regulatory Authority (OGRA) said that the brief activities of the oil sector approved by the authority during the year 2020-21 for regulation of mid and downstream oil sectors included the addition of around 95,379 MT of oil storage in the country. This roughly translates into 50,019 MT of Petrol and 45,360 MT of High-Speed Diesel by the OMCs.

Regarding the future outlook and development plan for the next FY for the mid and downstream oil sector, OGRA said that a number of oil storages are expected to be completed at various locations. Oil refineries are expected to announce the commencement of their construction works.

Additionally, the construction of an oil pipeline and associated infrastructure is expected to be started by Frontier Oil Company 1 (FOC1). Other plans include the dualization of the White Oil Pipeline, improvement in White Oil infrastructure at Port Qasim, and Link Line between Keamari and Port Qasim.