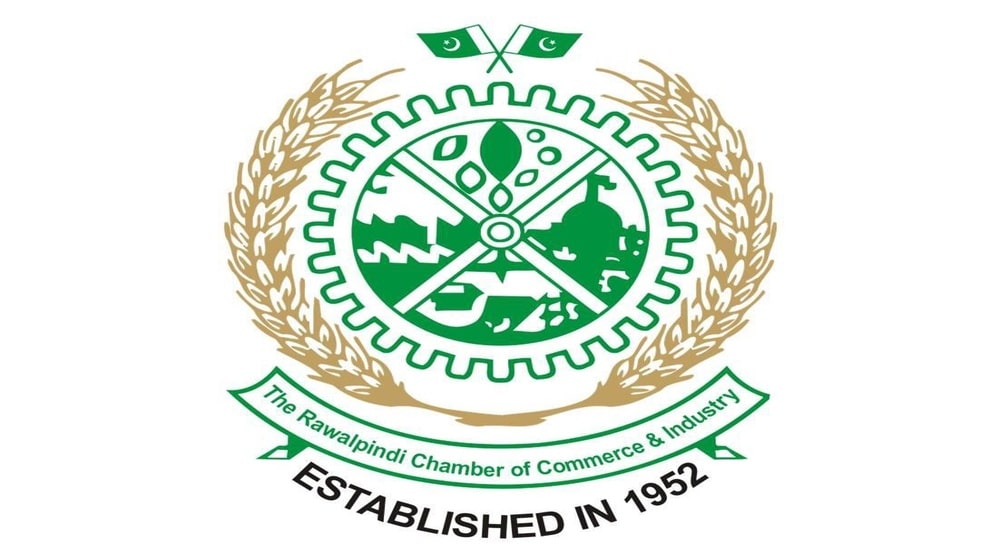 The Rawalpindi Chamber of Commerce and Industry (RCCI) has shown grave concern over the delay in opening Letters of Credit (LCs) and requested Finance Minister Miftah Ismail to intervene and open LCs immediately.

In a statement, RCCI President Nadeem Rauf has said that many industries are now facing a shortage of raw materials and are on the verge of cutting their production. He highlighted that key products, especially under HS codes 84 and 85, include home appliances, air conditioners, IT products, generators, telecom, steel, and automobiles. Importers are worried due to the non-opening of LCs.

Rauf stated that factories importing raw materials for producing food, medicines, and iron are now facing serious supply constraints. “Due to non-release of our import documents and consequent non-availability of raw material, the manufacturing units are on the verge of closure, ” he said.

He highlighted that despite the government’s withdrawal of the import ban, delay in opening Letters of Credit (LCs) for essential machinery, equipment, and spare parts is a matter of grave concern for traders. The current economic situation is very disturbing as Small and Medium Enterprises (SMEs) and Large-Scale Manufacturing (LSM) are suffering from slowness, he added.

He said that production has stopped due to the non-availability of parts. The bank payments are not being made while operational expenses are also becoming difficult to meet, which has increased the fear of unemployment.

ALSO READ
No Restrictions on Import of Raw Materials: SBP

While appealing to the Finance Minister and Governor State Bank of Pakistan (SBP) to take immediate notice of the situation and open LCs, he mentioned that the large firms in Pakistan rely on imported raw materials, which run the country’s industries.