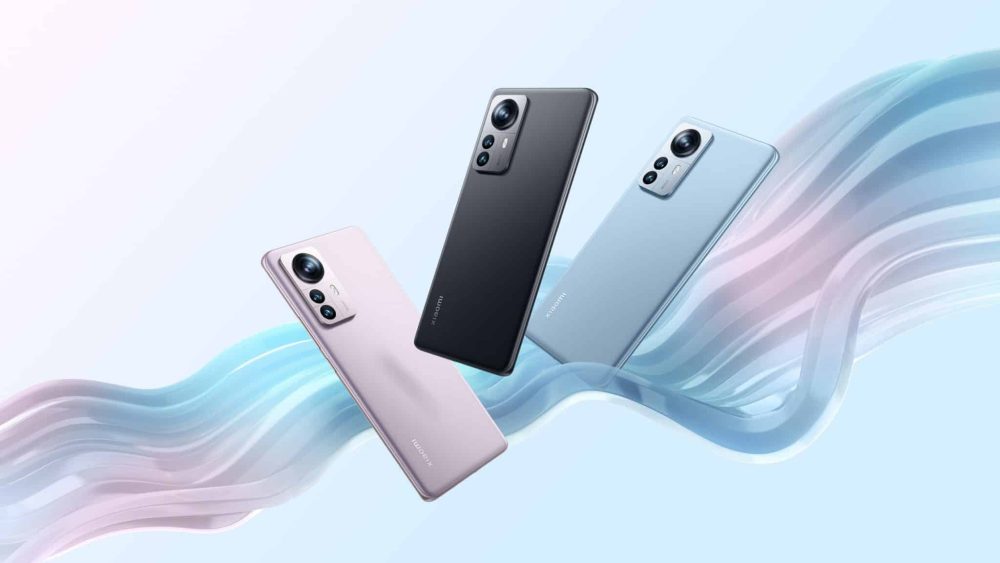 2022 is coming to an end soon, and that means we can expect Xiaomi’s next lineup of flagship phones to break cover in a few months. As always, the flagship phones are expected to launch in China first with only two models, namely the Xiaomi 13 and 13 Pro.

Ahead of the launch, a tipster on Weibo has shared an image that shows an engineering unit of the Xiaomi 13 Pro. The image contains several key specifications for the phone and also shows a curved screen with a punch-hole selfie camera.

According to the image, the device is codenamed “nuwa” and carries the model number 2210132C, which is associated with Xiaomi 13 Pro. It will be powered by a 3.0GHz octa-core CPU, which appears to be the unannounced Snapdragon 8 Gen 2 chip that is expected to become official in November this year. This will be paired with 12 GB RAM that can be expanded virtually by 3 GB.

Xiaomi 13 Pro is expected to boot the latest software including Android 13 with MIUI 14 on top. Older reports have revealed that it will have a 6.7-inch Samsung E6 AMOLED display with 2K resolution and a 120Hz refresh rate. It will have a 50MP triple camera setup on the back and a single-cell battery with support for 100W wired charging and 50W wireless charging.

We are still a few months away from launch, so we expect to hear more details as the event draws near. As mentioned earlier, it will launch in China first before making it to other regions, likely hitting the global market in early 2023. Unlike the Redmi Note series, the global Xiaomi 13 phones will most likely share the same specifications as their Chinese counterparts. It will be followed up by its T and S models later on in 2023.