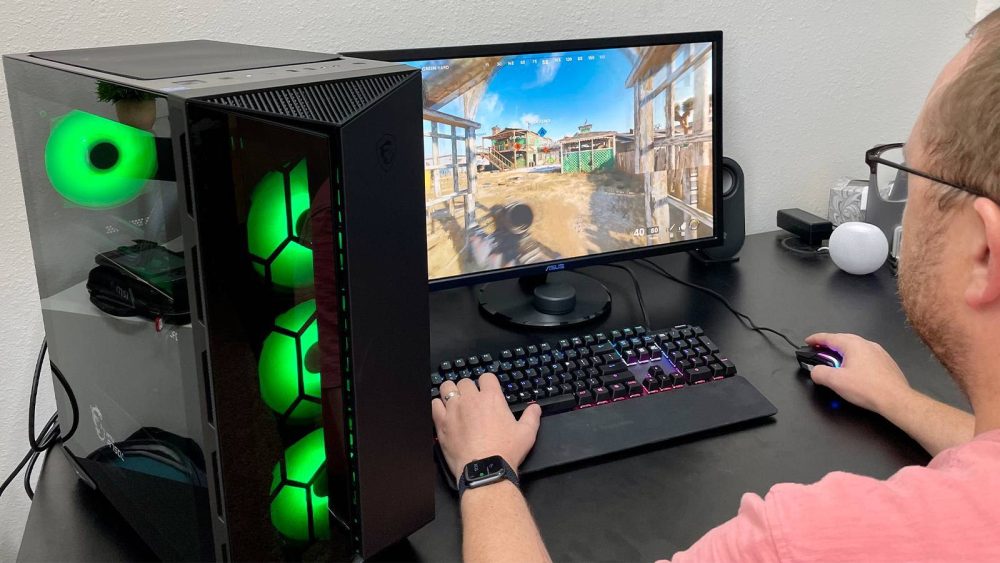 Windows updates are known to bring new problems while fixing old ones and the latest is no different. Tech blog Bleeping Computer has reported that the latest Windows 11 update (Windows 11 22H2) that landed earlier this week is causing severe performance issues in video games.

Several affected users have reported that games are experiencing stuttering, inconsistent framerates, and slowdowns ever since they installed the latest update. This is affecting people even with the latest and greatest gaming gigs with high-end hardware.

Nvidia was quick to clarify the issue and announced that it comes from some new Windows graphics debugging feature that is enabled by mistake. The American hardware maker has already released a patch to resolve the issue and has publicly announced it. The latest beta version of GeForce Experience should fix the issue, according to Nvidia. A few people in the comment section have confirmed that the update is working.

The existence of this issue implies that the problem was with Nvidia’s add-on software rather than the GeForce drivers themselves. Hence, if you had downloaded your drivers manually without GeForce Experience, then you may not have encountered the performance issue in the first place.

This is one of the main reasons why Microsoft releases its new updates in phases, only making it available to a small group of people before rolling it out to others. This is a lesson the software maker learned during the Windows as a service era when new updates would cause significant issues such as broken apps, data loss, non-functional webcams, and more.

If you are one of the victims of the new Windows 11 update, we recommend getting the latest beta version of GeForce Experience to resolve the issue.