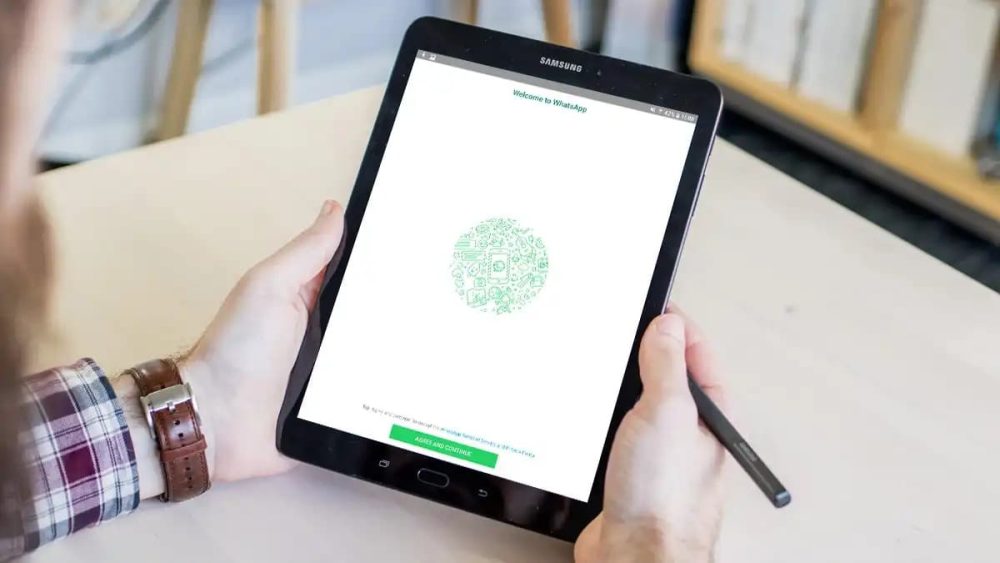 Syncing your main WhatsApp account with a tablet is going to become a lot easier soon. The messaging app is planning to add official support for pairing a tablet with your WhatsApp account. As always, the feature was spotted by folks over at WABetaInfo.

ALSO READ
WhatsApp is Getting a Handy New Feature Soon

Companion mode was originally spotted in May this year, a multi-device feature that lets you sync your account to a secondary mobile device. It was believed that it would be limited to smartphones, but it appears that WhatsApp is bringing it to tablets as well, as spotted in the latest beta version for Android. 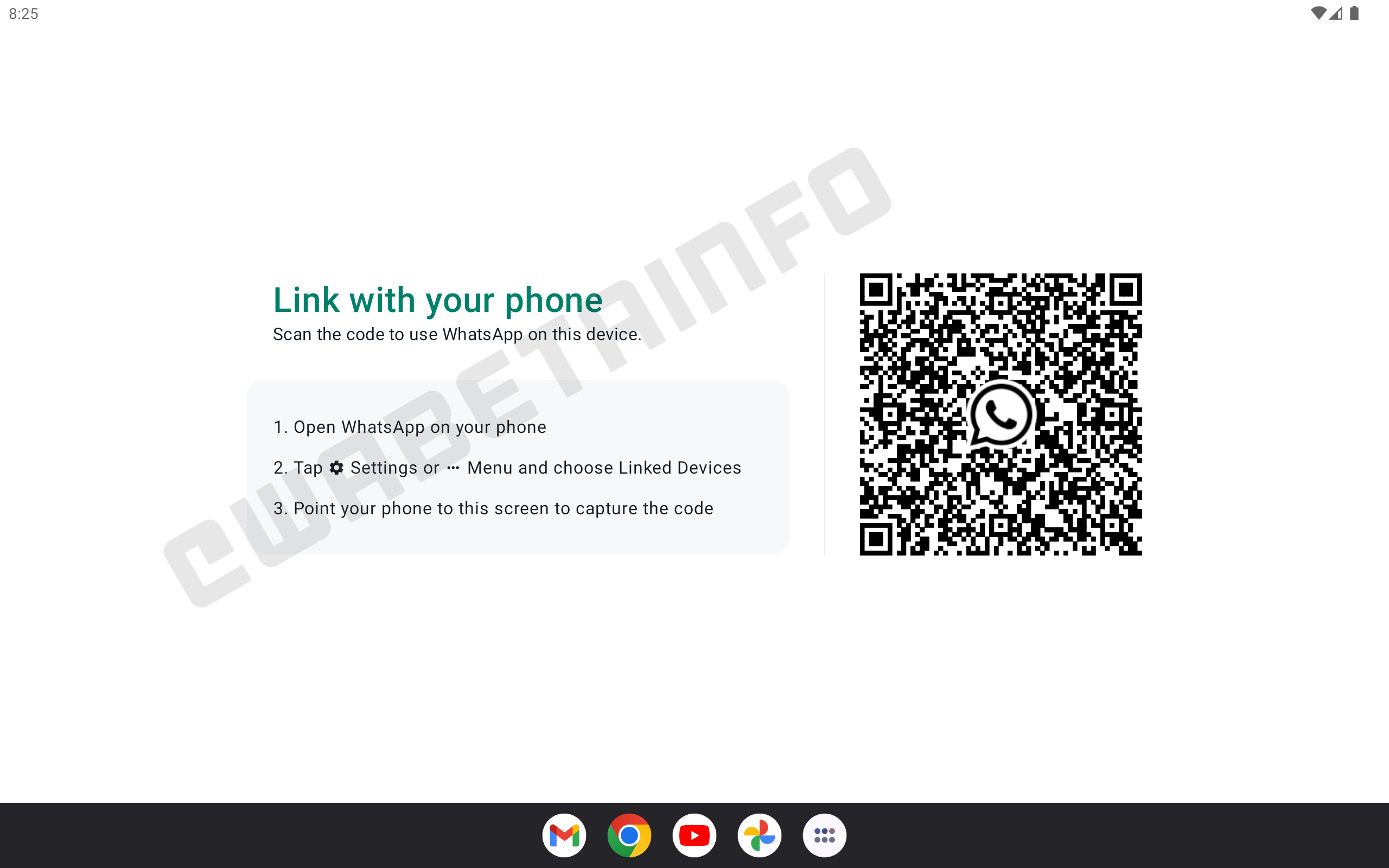 As the screenshot shows, the feature will work the same way as WhatsApp Desktop. You simply have to load up WhatsApp on your tablet and get a QR code for signing in. Scan this QR code from your smartphone with your main WhatsApp account and all your chats will be synced between the two devices.

The feature is still in early development, so we may see more changes in the future, such as appearance updates or support for even more features.

As of now, the new companion mode for Android tablets is only available to a few beta users and it is unclear when it will roll out to everyone. Nevertheless, it is certainly under development and it will eventually be available for everyone to use.