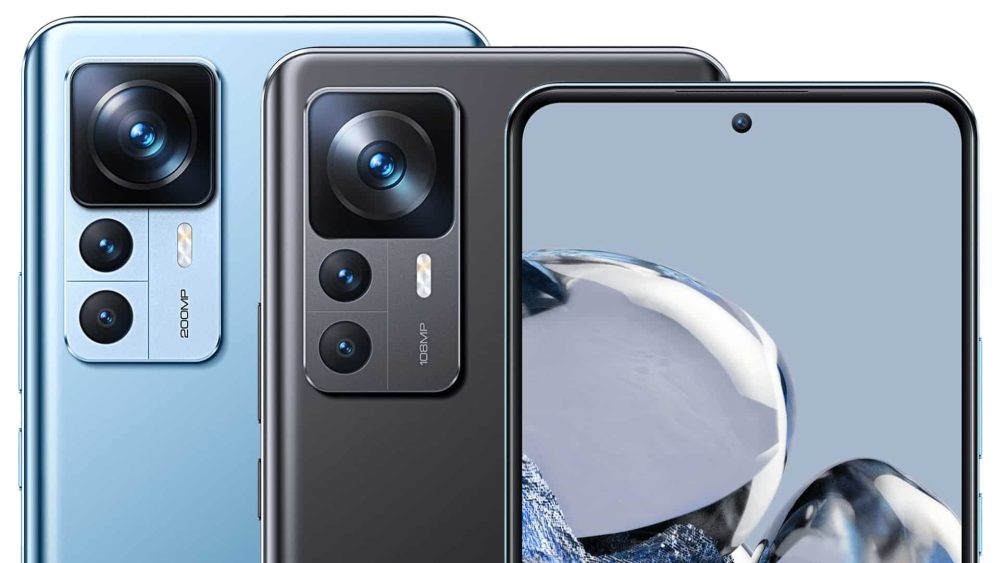 Now that the Xiaomi 12S series is complete (hopefully), it is time to look forward to the upcoming T series. The new lineup is expected to include the Xiaomi 12T and 12T Pro, both of which will have high-end specifications. We have already heard about their hardware features, but now we have more information on the phones’ aesthetics.

The leak comes from the popular tipster Roland Quandt, who has shared detailed images of the Xiaomi 12T and 12T Pro. The two phones will come in a new Lunar Silver color, which will set them apart from the 12S series. This will join the Black and Blue color options we saw last week. Here is what it looks like. 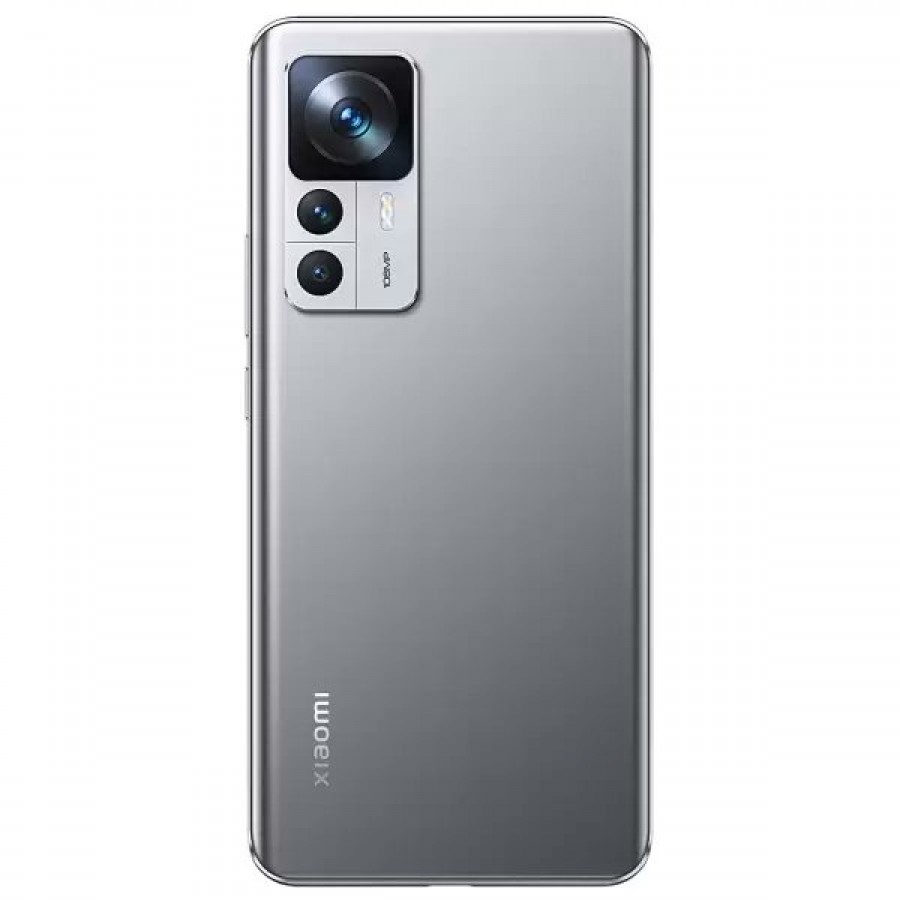 According to previous leaks, we know that Xiaomi 12T and 12T Pro will share a flat 6.67” AMOLED display with 1,220 x 2,712px resolution and a smooth 120Hz refresh rate that will dial down to save battery. The screen will be protected by Gorilla Glass 5 and both phones will come with a 5,000 mAh battery with 120W wired charging.

The two phones will differ in terms of the chipset. The standard 12T will come with MediaTek’s Dimensity 8100 SoC, which is a high-end chip, but not quite flagship level. Meanwhile, the 12T Pro will come with Qualcomm’s latest and greatest Snapdragon 8+ Gen 1.

Camera hardware will also set the two phones apart. The 12T Pro’s highlight will be a whopping 200MP camera sensor that originally debuted with the Motorola Edge 30 Ultra. This is a Samsung ISOCELL HP1 sensor sized at 1/1.22” with an f/1.69 aperture and OIS. The standard Xiaomi 12T will have a 108MP camera instead. This will be paired with an 8MP ultrawide, a 2MP macro, and a 20MP selfie camera.