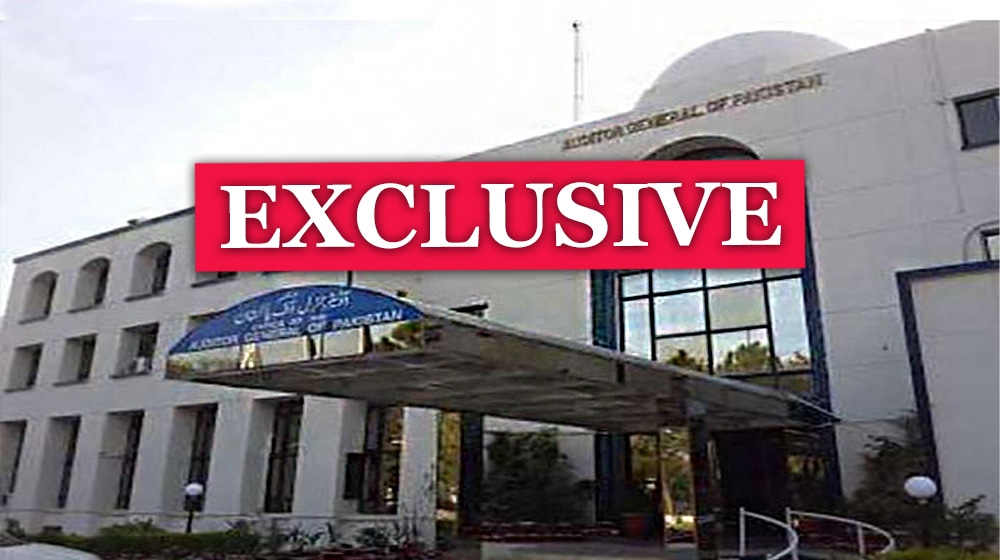 Auditor General of Pakistan has said that the China Pakistan Economic Corridor Support Project and Development Communication Project has failed to achieve its objectives and recommended its closure along with conducting an inquiry in this regard.

China Pakistan Economic Corridor Support Project (CPECSP), which was initiated by the previous PML(N) government with the cost of Rs. 732 million, has failed in achieving its objectives. Therefore, it is recommended that an inquiry may be held in this regard, and the project may be closed, said the Auditor General of Pakistan report 2021-22 seen by the scribe.

It has been observed that the project employees are not working on the core objectives of the project, rather they have been working as support staff to the Chairman CPEC Authority, said the report.

The management replied that as per direction by the competent authority, all CPECSP officers and staff are currently working on the project activities as well & providing support to CPEC Authority until the time it becomes fully functional. The report states that the reply is not acceptable as the management did not respond to the Observations raised by the Audit. Therefore, it is recommended to close the project so that further wastage of public money may be prevented, the audit report said.