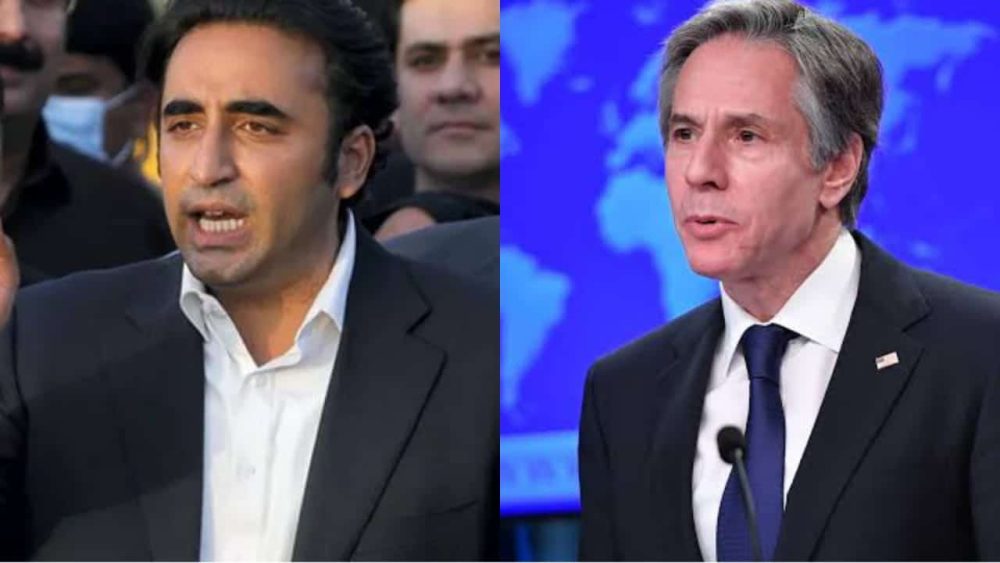 US Secretary of State, Antony Blinken, has asked Pakistan to discuss debt relief and restructuring with China after Pakistan made a similar appeal to other countries, reported Bloomberg.

Pakistan has faced catastrophic levels of climate change-fueled flooding this year. About a third of the country has been submerged, with at least 1,600 people dead and infrastructure damage estimated at more than $30 billion.

“I also urged our colleagues to engage China on some of the important issues of debt relief and restructure so that Pakistan can more quickly recover from the floods,” Blinken told Pakistan’s Foreign Minister Bilawal Bhutto Zardari in Washington, according to a State Department readout of the meeting.

Pakistan owes $30 billion to China, or about a third of its total external debt. Pakistan plans to request China after talking with the members of the Paris Club, an informal group of wealthy nations, Prime Minister Shehbaz Sharif told Bloomberg in an interview last week.

Pakistan is a core part of China’s Belt and Road Initiative, with projects worth more than $25 billion completed under the umbrella of CPEC. The IMF also cautioned Pakistan that investments in the second phase of the China-Pakistan Economic Corridor could raise growth prospects, but the project loans could “pose a risk to debt sustainability.

The impact of the historic flooding became more evident by the end of August, about the same time that Pakistan secured a $1.1 billion loan from the International Monetary Fund to help avert a default. Pakistan has spoken with the IMF and World Bank about immediate debt relief as well.