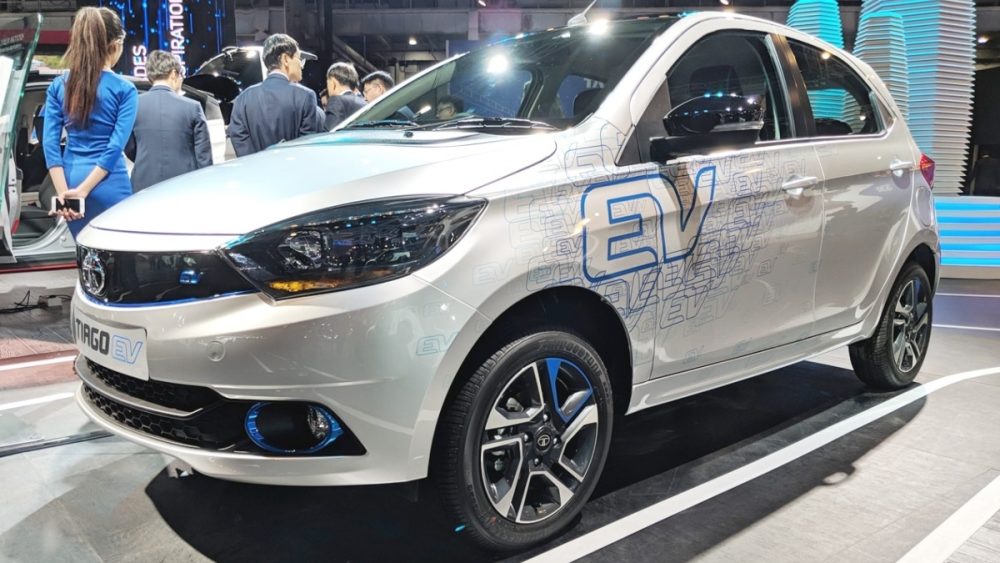 Tata Tiago is a subcompact all-electric hatchback that has no direct competitors. However, in terms of dimensions, it competes with Suzuki Celerio (Cultus in Pakistan), United Alpha, and Kia Picanto.

The vehicle has the following features: 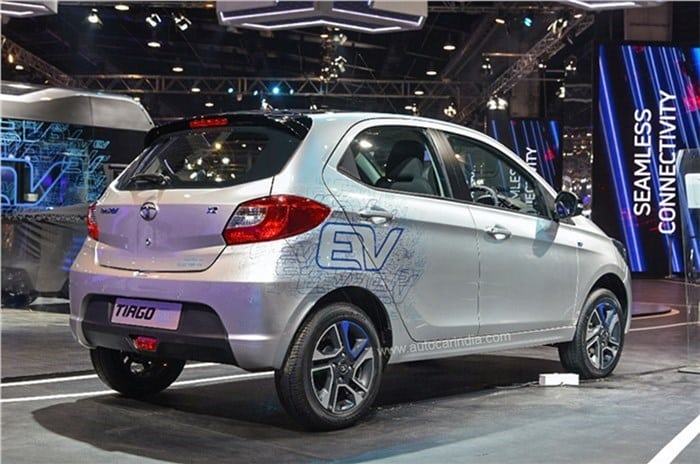 It has a McPherson strut suspension up front and a torsion bar coil-spring suspension in the back. It also has 4-wheel disc brakes with ABS technology. Tiago offers several basic features such as: 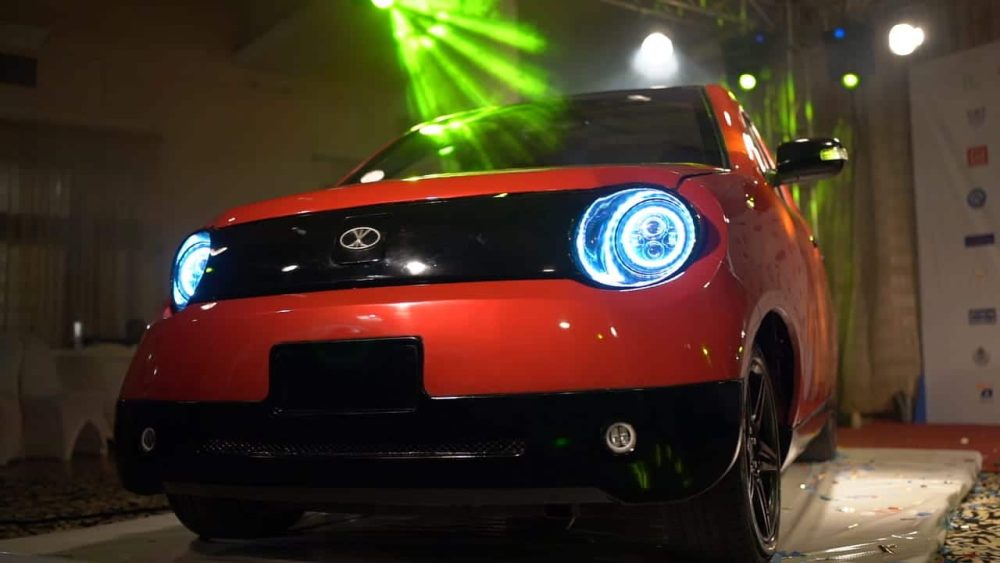 Last month, Pakistan saw the unveiling of its first indigenous EV called Nur E75. Developed by the DICE foundation, a US-based NGO run by Pakistanis, the electric hatchback aims to break into a market dominated by economy cars like Suzuki Alto.

Nur-E will be sold under a company called Jaxari whose name was inspired by the Muslim scientist Ismail-al-Jazari. It has a 107HP/200Nm single electric motor, with a top speed of 127 km/hr.

It will feature a 35 KWh battery which the company claims will be good for 200 km of range with the AC on. Charging will take about 7-8 hours through a regular charger, and around 2 hours from a faster DC charger. 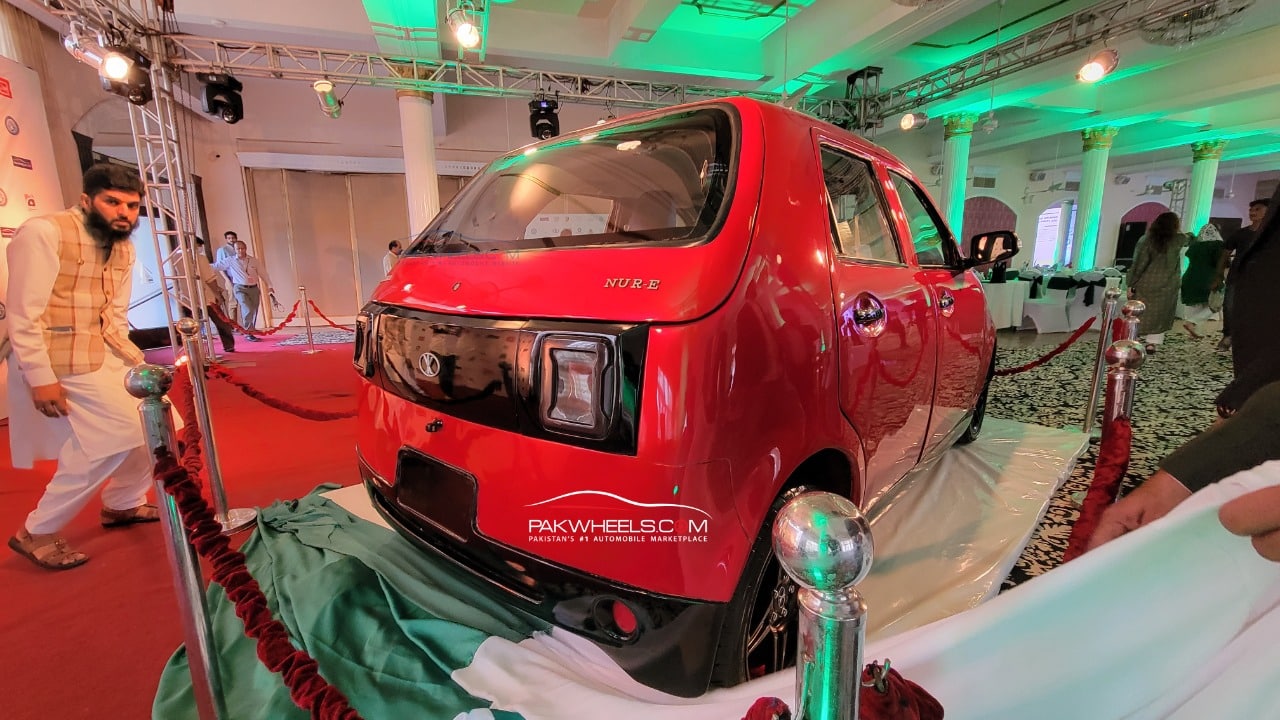 According to Dr. Khurshid Qureshi, founder and chairman of the DICE Foundation, Nur-E 75 competes with Nissan Leaf and Honda e which are priced at $35,000-$45,000 internationally, however, it will be priced lower than that in Pakistan.

Given its category, Nur could be priced around Rs. 3-4 million, though the pricing isn’t confirmed yet.