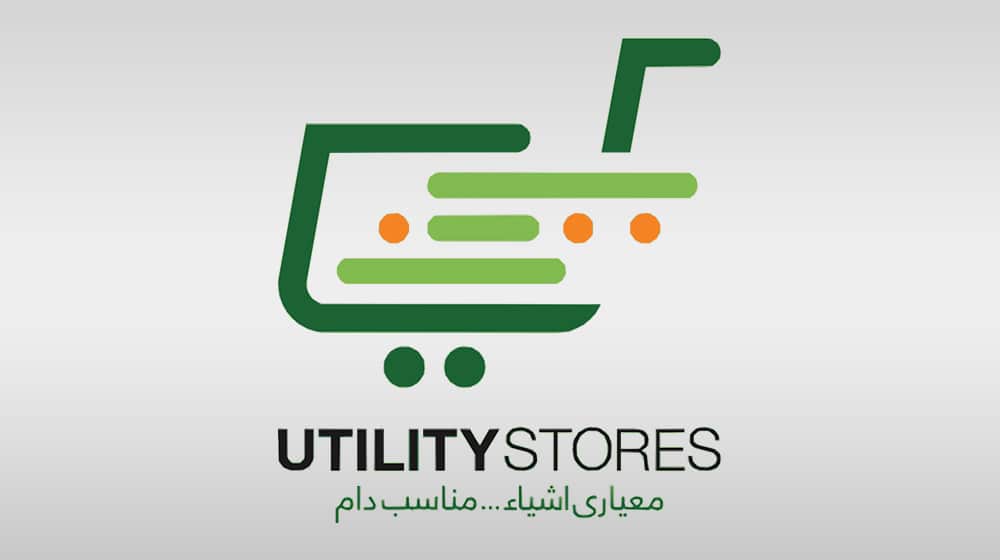 According to USC officials, the production of ration bags will start after the disbursement of payment by Sindh Government. Utility Stores Corporation officials say that the government of Sindh had provided Rs. 1 billion 70 crores to the utility stores for 3.5 lakh ration bags in Sindh.

Officials of utility stores corporation say that the delivery of 1.25 lakh ration bags to the flood-affected districts of South Punjab has almost been completed. Only four to five thousand bags delivery has been left that will be completed in a couple of days. Bags are also being distributed by the Punjab Government in the flood-affected areas of South Punjab and an amount of 550 million was provided to the utility stores for the production of these bags.

Officials of Utility Stores Corporation say that quality and branded items are being provided in the ration package for the flood-affected areas, the package includes 10 kg flour, 5 kg ghee, Chinese rice dal, dry milk, and other branded items. It says that the preparation of the package is going on 24 hours. Officials say that the Utility Stores Corporation provides these ration bags to the provincial governments and the provincial governments distribute these bags to the affected areas through the district administration.