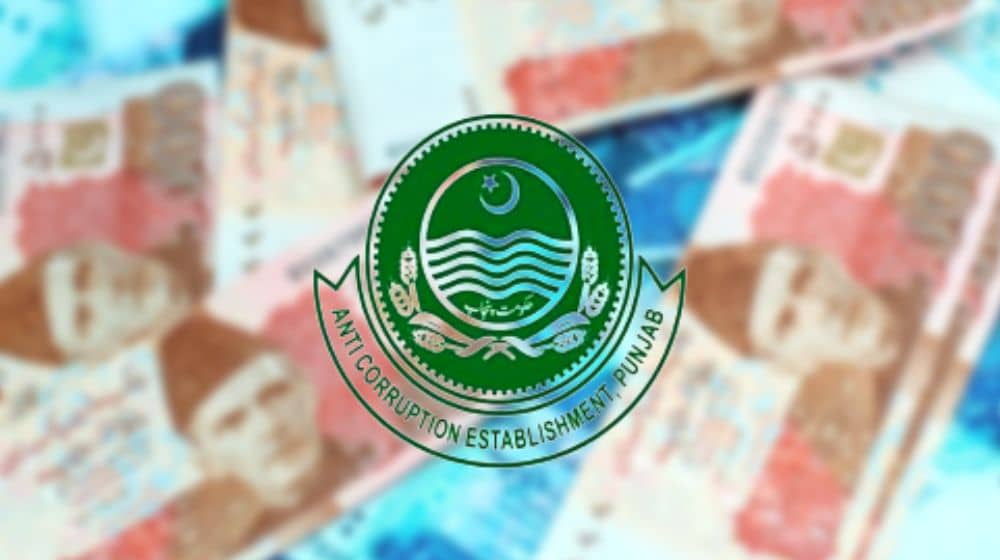 In this context, Special Assistant to Chief Minister (CM) Punjab on Anti-Corruption, Brigadier (Retd.) Muhammad Musadiq Abbasi, stated that they have written to NAB Chairman, Aftab Sultan, seeking the transfer of cases less than Rs. 500 million to ACE.

He made this announcement during a presser at the province’s Directorate General of Public Relations (DGPR) office. He was accompanied by Advisor to CM Punjab on Information, Omar Sarfaraz Cheema.

Furthermore, a helpline number 1350 has also been launched to register complaints at the Anti-Corruption Department and people can send related documents via WhatsApp, he added.

Note that the National Assembly (NA) passed a bill in August that took away NAB’s power to investigate corruption cases lower than Rs. 500 million. The bill was presented by the Minister of State for Law and Justice, Shahadat Awan.

Following the amendment, the accountability courts have returned over 50 corruption cases to NAB since the accused could no longer be prosecuted under the new law. These also included references against the Prime Minister (PM), Shehbaz Sharif, Hamza Shehbaz, NA Speaker, Raja Pervaiz Ashraf, and many other influential politicians.