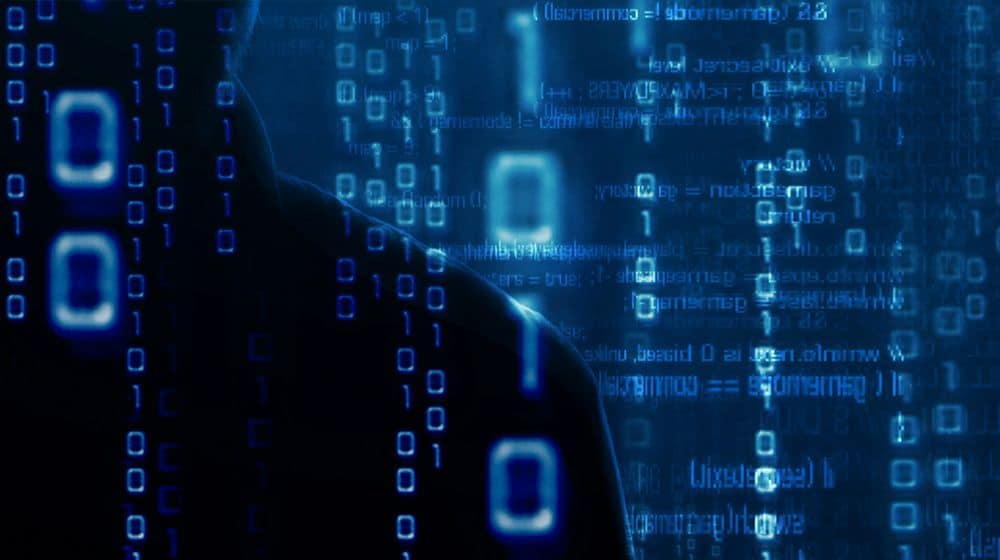 Cybercrime is a growing issue globally and Pakistan faces the same challenges as much of the world. Crimes against people and the government are on the rise and the impact of the war in Ukraine is still unfolding in the cybersecurity landscape.

It is only recently that online security has become a policy priority for Pakistan – the National Centre for Cyber Security was only set up in 2018. Has this had an impact on the cyberattacks in the country? Is the current Ukrainian war causing more issues for Pakistan and the world?

Here we’ll explore the issues affecting Pakistan and put them into a global context.

The Cybercrime Landscape in Pakistan 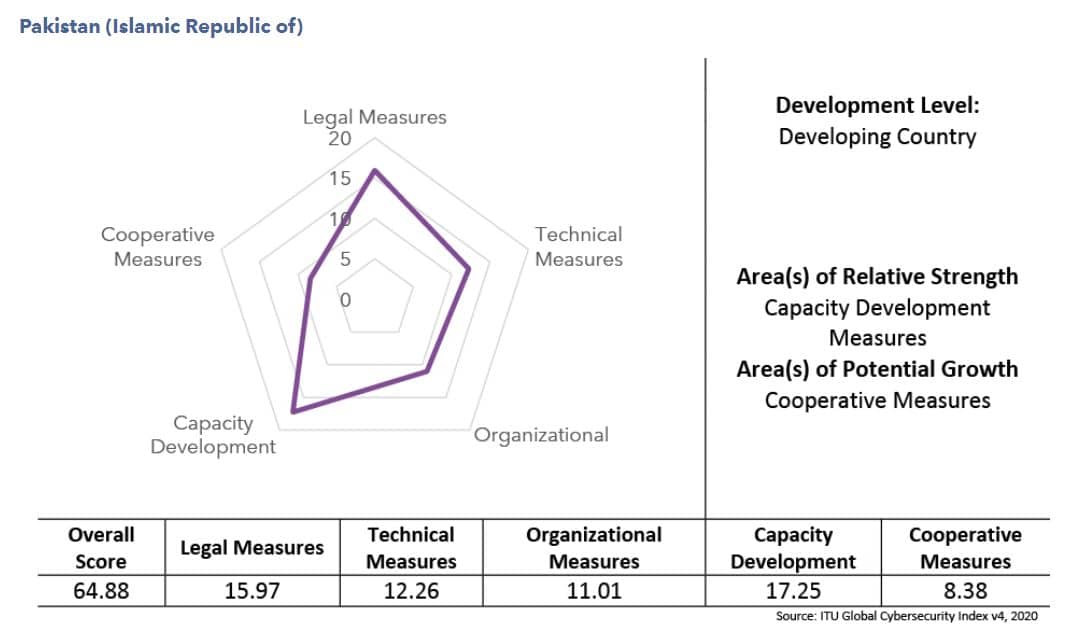 Indeed, it wasn’t until July 2021 that the National Cyber Security Policy was adopted by the Pakistani cabinet. The policy is aimed at making Pakistan more resilient to attacks and more prepared when they do happen.

The potential to launch a nuclear attack is also part of this policy. It acknowledges that an attack from adversaries could as easily be online as on the ground, making this necessary.

While the government is stepping up its response to the new global threat of cybercrime, regular citizens are also being affected. In the three years covering 2018-2020, there was an 83% increase in cybercrimes against Pakistanis.

Financial crimes were the most reported online crime, with Facebook being the place most scams were reported in 2020. By 2021, there were over 100,000 reports of cybercrimes in Pakistan. There is a clear trend toward small-scale online attacks, yet law enforcement also points to the fact that it’s easier to report online crimes as a reason for the growth in statistics.

Businesses and institutions aren’t immune to these online attacks either. In October 2021 and more recently in March 2022, the Federal Board of Revenue was attacked and in November 2021 ATMs across the country were taken out with an attack on the national bank.

Cybercrime is affecting the everyday lives of the people of Pakistan. As internet access is increasing and the government is pushing for an increase in digital banking, there will be more vulnerabilities and more chances for Pakistan and its people to be attacked.

How the War in Ukraine is Impacting Pakistan’s Cybersecurity

Does Pakistan’s position on the Russian invasion of Ukraine open the country up to more attacks?

The nation has taken a neutral stance on the war; “We do not want to be part of any camp. We have paid a price for being in camps. That is why we are very carefully treading. We don’t want to compromise our neutrality, and that’s why we abstained,” the Pakistani Foreign Minister Shah Mehmood Qureshi said in March 2022.

While Pakistan doesn’t yet seem to have come under online attack from either side in the conflict, there are wider considerations. There has been a clear uptick in cyberattacks from both sides and a slew of new malware.

These tools are currently focused on achieving wins for either side in the conflict, such as the takedown of the Russian stock exchange in the first days of the war. However, they can and will make their way onto the dark web and spill outside of the conflict.

Software and hacks being developed and honed by both Russia and Ukraine in the conflict are destined for the dark web. It’s very likely that they will be repurposed and end up being used in attacks against many countries, including Pakistan. As daunting as this is, a simple VPN download can add an extra layer of protection from potential online threats.

War and Cybersecurity – A Global Perspective

Pakistan is somewhat sheltered from the worst of the online war being played out at the moment. The USA, European nations, and other Ukrainian allies are taking sustained attacks from Russian cybercriminals.

Russia has long been home to hackers and online extortionists. According to a BBC report, nearly three-quarters of all payments made to hackers to restore data after an attack end up in Russia.

Since the start of the conflict in February 2022, there have been sustained attacks against Ukraine. In April, Microsoft reported 237 attacks on the country by Russia and aligned nations with 32% of destructive attacks targeting Ukrainian government infrastructure.

A more widespread, coordinated attack against countries backing Ukraine hasn’t materialized to the scale that was expected, according to the head of British spy agency GCHQ. The attacks do seem to be localized to the conflict region, for now at least.

Ukraine has been working hard to make online life difficult for the Russian government and to expose the truth behind the propaganda to the Russian people. For example, the Russian equivalent to YouTube, RuTube, has recently been taken down and its source code apparently deleted.

The broad hacking collective known as Anonymous has been working to undermine Russia since the start of the war. This has been a global citizen effort, showing the power of hackers and coders to target governments and institutions.

The Long-term Impact of the Ukrainian War on Cybersecurity

Hybrid war – a mix of online and real-world conflict – is here to stay. Massive impacts can be made by infiltrating financial institutions and infrastructure systems that can give one side or the other the edge in the field.

For a country like Pakistan, with ongoing border and wider security issues, this can act as a catalyst for improving both online defense and offensive capabilities. Catching up to the capabilities of other regional power can and will take time, but being able to prevent attacks is a key requirement.

On a more human level, there needs to be more focus on protecting citizens from online cybercrime. Attack software developed in the conflict can and will trickle down to affect normal people so having strong policies and laws will help keep people and their money safe.