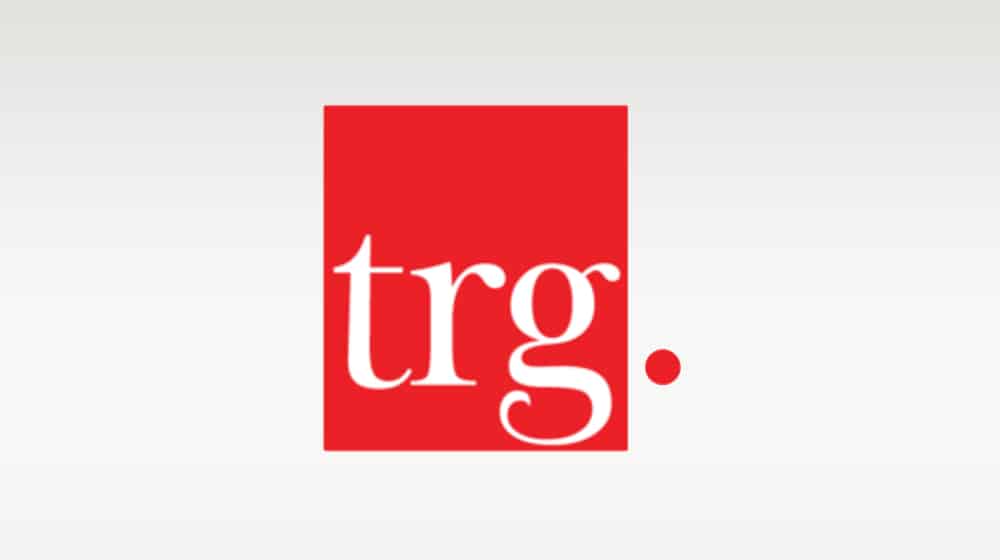 TRG Pakistan has reported a huge loss of Rs. 4.9 billion in the outgoing financial year 2021-2022. The company had posted a profit of over Rs. 25 billion a year ago.

One of the fastest growing IT companies witnessed consistent growth in business and operations in the recent year but it ended the financial year with losses amid a transition in leadership and aggressive strategy of operations.

The interest income of the company fell by 94 percent to Rs. 9 million from Rs. 154 million during the period.

Interestingly, the company did not announce any cash dividends as there were rumors in the market regarding the cash dividend/buyback from the idle funds remaining from the sales proceeds of e-Telequote.

Recently, TRG’s SPV Greentree Holding bought around 22 percent shares of TRG Pakistan at an estimated amount of $50-60 million. The company has excess funds (out of the US$ 120 million sales proceeds) available for deployment for cash dividend or buyback especially when Greentree Holdings’ stake in TRG reaches 30 percent regulations for Tender offer came into play as per Substantial Acquisition of Voting Shares and Takeover Regulation 2017.

Mohammedulla Khan Khaishgi has been appointed as Director in place of Mr. Khaldoon Bin Latif and chairman of the company in the place of Waleed Tariq Saigol.