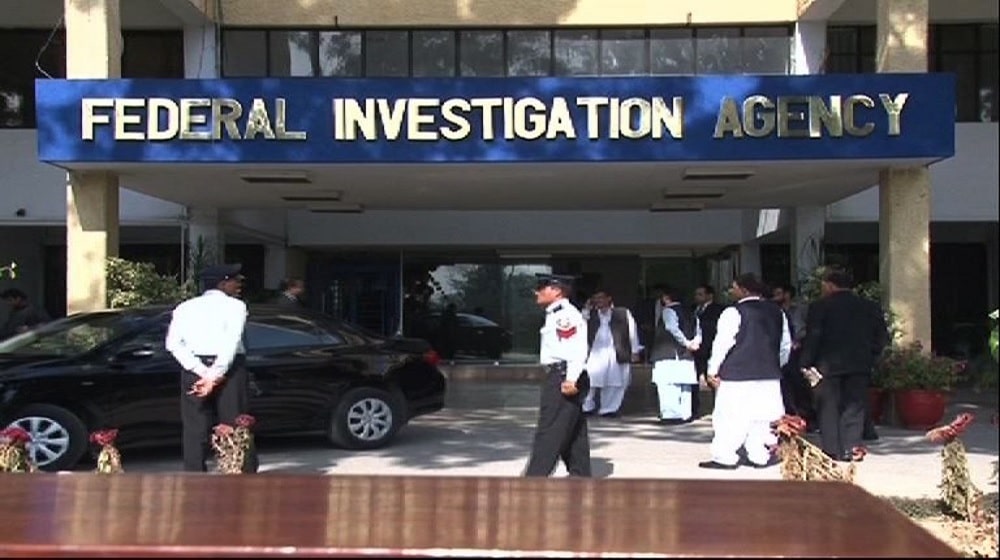 The Federal Investigation Agency (FIA) arrested the former federal minister for Information Technology (IT), Noman Sehgal, from outside the Sindh High Court (SHC) on Tuesday.

Reports revealed that the ex-minister was arrested by the FIA Banking Circle team regarding a loan from a private bank, which he had not returned.

Sehgal was visiting the SHC to request an extension of his bail, however soon after the bail was denied, the FIA Banking Circle, led by Inspector Sallahuddin, arrested him.

The FIA reportedly faced resistance from Sehgal and his staff, causing the Inspector and the team members to get injured.

In related news, the Lahore High Court (LHC) allowed a petition by the former federal minister for water resources, Chaudhry Moonis Elahi, and dismissed a money laundering case against him.