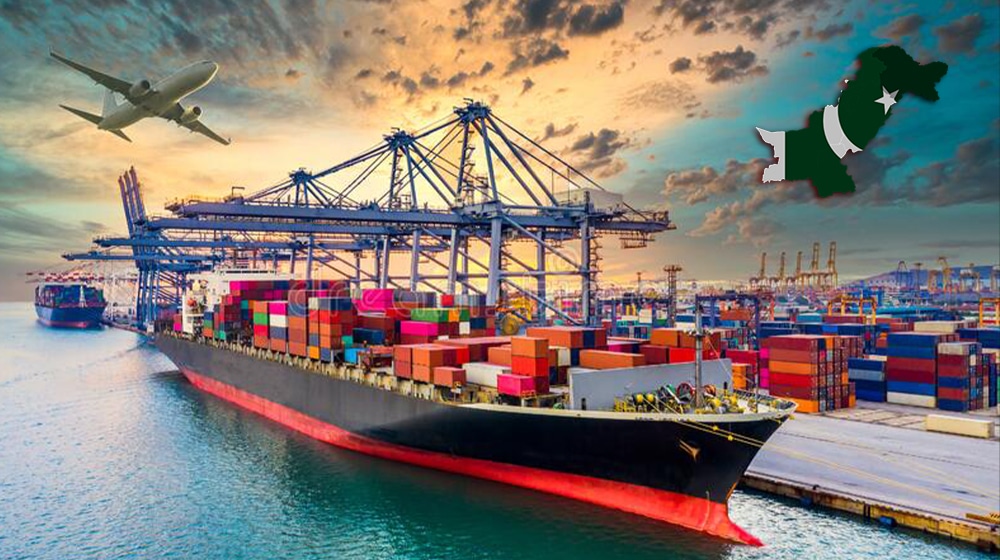 Pakistan’s trade deficit witnessed a decline of 21.42 percent, with a considerable decline in imports and an upward trend in exports during the first quarter (Q1) of the current fiscal year as compared to the corresponding period of last year.

Imports into the country decreased by 12.72 percent during the period under review going down from $18.715 billion last year to $16.334 during the current year.

Based on the figures, the trade deficit was recorded at $9.209 billion this year against the deficit of $11.719 billion last year, showing negative growth of 21.42 percent, according to the data. Meanwhile, on a year-on-year basis, the exports from the country witnessed a slight decline of 0.91 percent and were recorded at $2.387 billion in September 2022 against the exports of $2.409 billion in September 2021.

The imports into the country also declined by 13.21 percent in September 2022 when compared to the imports of $6.071 billion in August 2022, according to the data. On the other hand, the services exports went up by 8.25 percent during the first two months (July-August) of the current fiscal year as compared to the same period of last year.

ALSO READ
Rupee Not Alone in Surrendering to Dollar Supremacy

The service trade during the period under review was recorded at $1.130 billion against the exports of $1.043 billion last year. Likewise, the import of services witnessed a 1.15 percent increase by going up from $1.719 billion last year to $1.738 billion during the current year, according to PBS break up of figures.